A Populist Shift or Business as Normal? In Italy the constitution says that ‘General Elections to the Italian Parliament take place every five years’ but with the proviso ‘or in the event of its early dissolution’.
In most people’s living memory, it is this proviso that has shaped the nature of Italian politics. Since the end of WWII the country has had 69 new governments … that is, on average, a new one every 13 months!
As I imagine every reader of this blog will know, the country’s latest General Election took place a few weeks ago, on a Sunday as they invariably are, the 25th of September.
The election was caused by the abrupt withdrawal of support by junior coalition parties in the generally popular caretaker government of Mario Draghi, the third unelected banker-technocrat recruited to run the country since the 1990s.
The big winner was something very different for Italy and Europe: 45-year-old Giorgia Meloni, the first woman in Italian history to lead a major political party, the Brothers of Italy (Fratelli d'Italia), who many see as the main heir of the Italian neo-fascist movement. Her appointment, as Prime Minister heading a government that will be the most far-right since Mussolini, is currently in progress with the country’s President, Sergio Mattarella, in charge of the process. It is likely that Meloni will be officially nominated as premier and will start making appointments by the end of October.
Here in Cortona …
For the day of the election, between the hours of 7am to 11pm, an old and large stone building in the tiny hamlet of Teverina in the hills above Cortona, proudly flew a brand-new Italian flag when it became Polling Station 29, one of hundreds in Tuscany and thousands in Italy’s 27 electoral districts.
Polling station 29 - Pro loco Teverina
For over 100 years this has been where the local Pro Loco has met to organise community events, where the areas squadra gather before their wild boar hunts, where local festa’s are staged with waltz-type ballo liscio dancing on its large concrete terrace to the sounds of Raymondo’s fisarmonica (accordion).
The autumn mist was clearing in the valley below as I arrived as a non-voting observer only to interrupt an impromptu picnic lunch being enjoyed by Station 29’s officials: four couples, including two young men from the Guardia di Finanza, the Italian financial police, and a representative of the commune in Cortona. This being Italy, they insisted I tried their homemade salami and goats cheese and quizzed me about where I lived before I could get them talking about the country’s often confusing electoral system.
Italy’s parliament is made up of two houses holding equal powers: the Chamber of Deputies and the Senate. Under its General Election laws Italians get two votes, one for each house.
Following a constitutional referendum held in 2020, this time the number of Deputies – and therefore seats available – has dropped from 630 to 400, while the number of Senators reduces from 315 to 200.
Italy has a hybrid voting system in which three-eighths (about 36 percent) of members are elected via a first-past-the-post system in single-member constituencies. The rest are elected by proportional representation according to party lists of candidates, with seats reserved for voters abroad. Parties must secure at least 3 percent of the vote to get in.
Once all the lower and upper house seats are allocated through this system, the head of state, Italy’s President, starts consultations to choose the new Prime Minister and their Council.
Finally, the President assigns the role of Prime Minister to the political figure who enjoys the support of the winning parties and is thought to be able to receive the parliament’s vote of confidence. The remaining ministers are named immediately after.
My Teverina hosts talked about how Italy’s extraordinarily large number of political parties mean that the country is often run by broad coalition governments that feature numerous groupings with mind-boggling names that are rarely known outside of the country – and often only in one of its regions.
But this time they all agreed that it was just three far-right parties that seemed to be making their mark in the run-up to the election: Giorgia Meloni’s Brothers of Italy, Matteo Salvini’s League (Lega) and Forza Italia, led by the 85-year-old former premier, Silvio Berlusconi.
It also seemed that other parties who have been major players in previous governments, including the centre-left Democratic Party, led by Enrico Letta, and the anti-establishment Five Star Movement, made little impression.
As the officials explained to me, only Italian citizens over the age of 18 were eligible to vote in the election. They had to vote in the town in which they were registered to vote, i.e. their municipality of residence or commune, and at a specific polling station assigned to them.
During the morning about 30 people cast their votes at the Teverina polling station. While I was there a neighbour arrived and I saw how the system worked. Giuseppe was asked to show a valid identity document and his personal voter’s card, a tessera elettorale, which contained his full name, date of birth, address, and allocated polling station. This was stamped, as it is every time he casts a vote in an election.
He was then given two ballot papers, pink for the Chamber of Deputies, yellow for the Senate, and was asked to indicate his choice by leaving a mark next to his chosen party.
‘I’m a Woman, I’m a Mother, I’m a Christian’
Although policies and issues featured in the campaign, such as Italy’s spiraling energy bills that are compounding already existing economic difficulties, it all seemed to be about a new and female political personality, famous for being small of stature and loud of voice.
In the lead-up to Sunday’s election the one thing that most Italians seemed to agree upon was that the next government could be far-right and that the front-runner was Georgia Meloni.
Giorgia Meloni 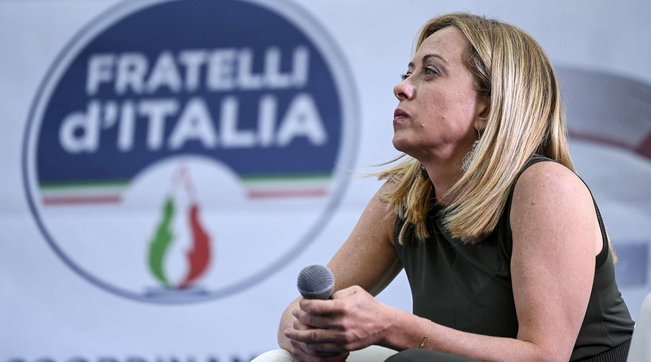 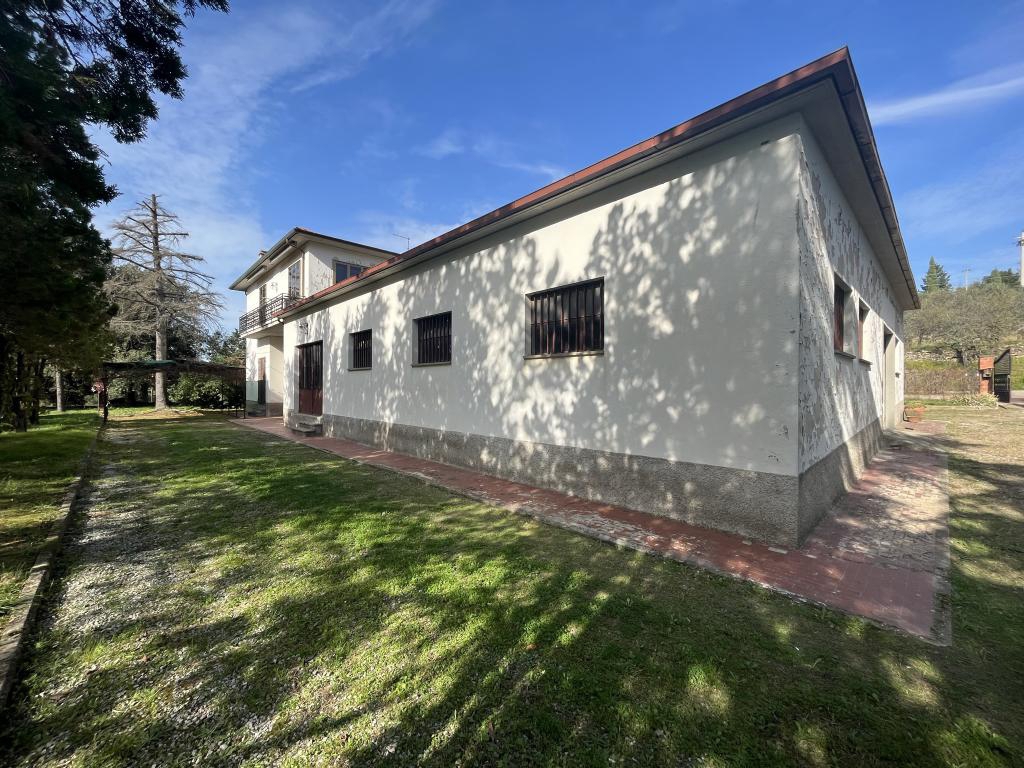