MOMENTS IN THE TIME OF PANDEMIC - NO. 10

My son Gregory flew home from Texas in early March for spring break.  It was meant to be for one week but COVID-19 had arrived and students were told not to return to University.  Meanwhile, he had left Stella, his lop-eared pet rabbit, with her veterinarian in Texas for over 2 weeks now.  We had to get Stella home before everything completely locked down.
As luck had it, a fraternity brother was stuck in Texas and desperate to get back home to New Jersey.  We overnighted him the keys to my son’s car which he quickly packed, placing Stella on the front seat.  He drove non-stop as state by state began to close down.
The story doesn’t end there.  Stella arrived at 1:00 a.m. on a cold and rainy morning at the height of COVID-19 in our area.  She had survived the car ride from Texas, but just barely.  My son sensed something was wrong with her and searched the internet for a 24-hour emergency animal hospital specializing in small animals, such as rabbits.  They told him to bring her in immediately.
Greg described the scene as surreal.  After driving an hour he arrived at the hospital at 3:00 in the morning.  It was raining and it seemed as if there was not a soul left in New Jersey.  The doctors met him in the parking lot and approached the car with gowns, masks, and gloves (something that seems so normal now).  He slept in the car while the doctors removed an obstruction in Stella’s belly.
They brought her out three hours later and said that Greg had saved her life.
This is a moment from their reunion.
Jasmin Russo, 21/06/2020 10:26:02
Other articles that might interest you 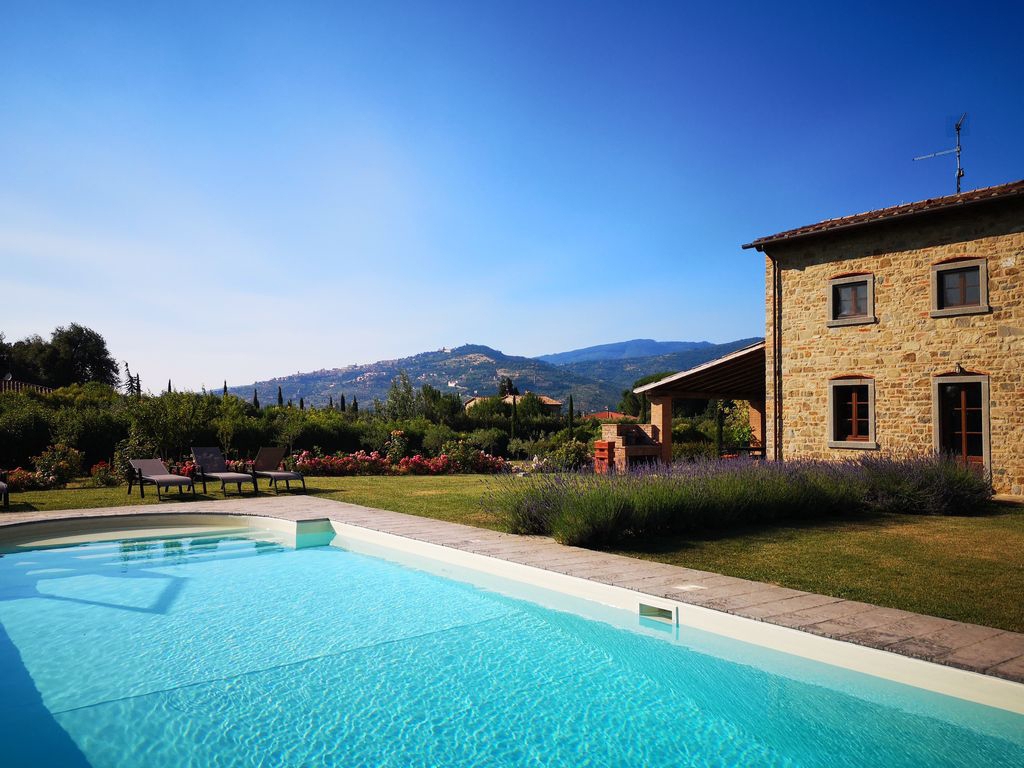 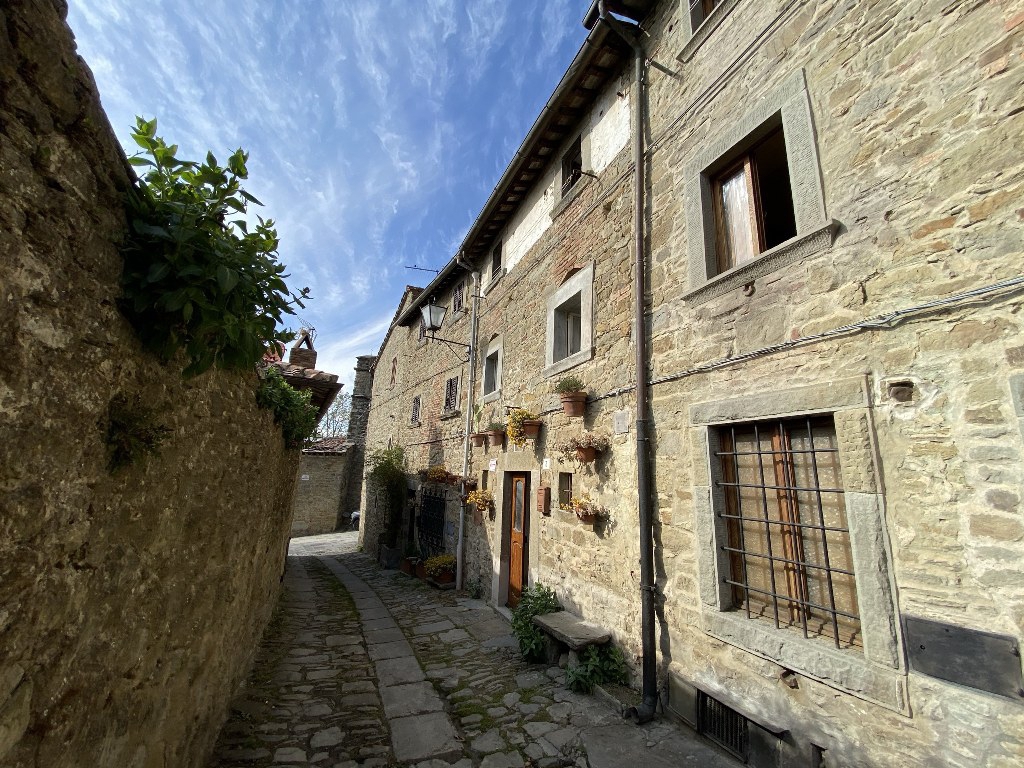 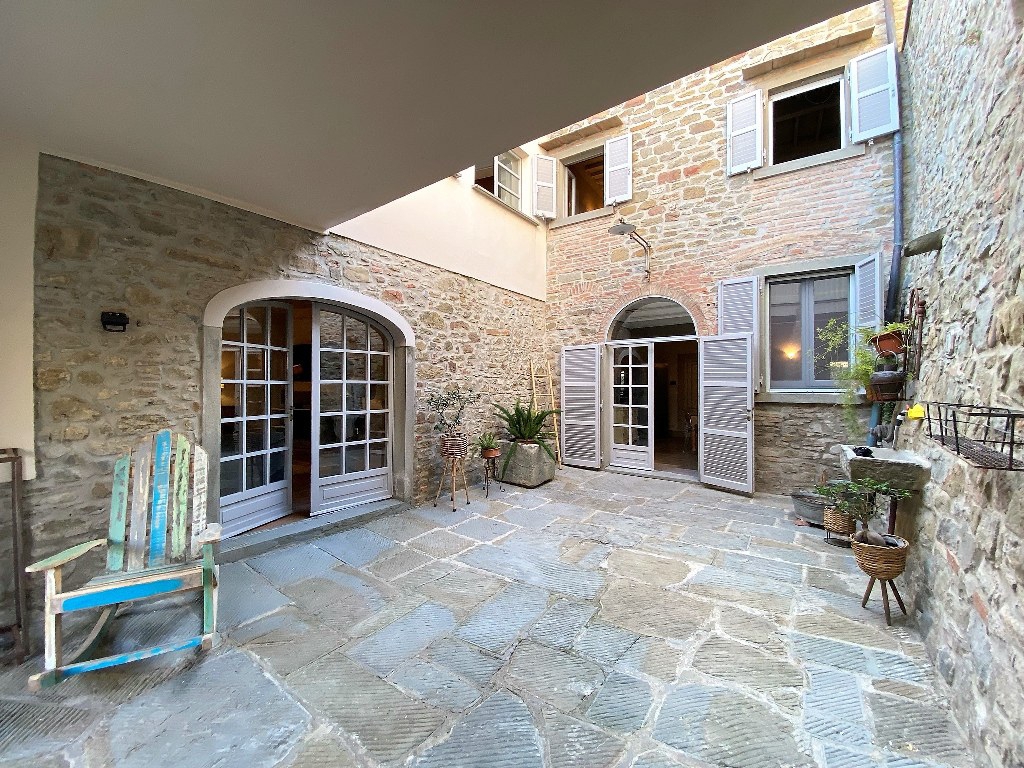