CHURCHES OF CORTONA - NO. 2

The neo-Gothic church of Santa Margherita standing today, is the result of numerous interventions and alterations..

The Church of Santa Margherita is situated above Cortona, almost at the top of the hillside, just below the Medici Fortress (Fortezza Medicea), with spectacular, dominant views out over the entire Valdichiana.
The church was originally the site of a small oratory, built by the Camaldolese monks in the 11th century and dedicated to St Basil. This was damaged in 1258 when Cortona was besieged by the Aretini and was rebuilt  in 1288, under the direction of Margherita di Cortona - a humble member of the third Order of Saint Francis - and re-dedicated to St Basil, but also St Aegidius and St Catherine of Alexandria.
After Margherita’s death in 1297 the Cortonese built a large church beside the oratory in her honour. It was completed in 1330. The neo-Gothic church of Santa Margherita that stands today, is the result of numerous interventions and alterations carried out in 1738 and again between 1874-1897. Of the original architectural structure only the large rose window of the façade remains, along with the 17th century bell tower and the exterior walls of the choir.
Margherita di Cortona, who is today the town’s patron saint, had a somewhat tragic family history. Born in 1247 in Laviano near Perugia she became motherless at the tender age of seven and acquired only a few years later a step-mother who, it is said, had no love for her. She ran  somewhat wild during her youth and at 17 purportedly fell in love with a local nobleman with whom she lived a rather scandalous existence and to whom she bore a son.  On her lover’s unfortunate demise, to all accounts a murder, she renounced everything she owned - returning gifts bestowed on her either to her lover’s family or the poor - and attempted to return to her father’s household, but her efforts were thwarted by the unforgiving step-mother.
It was at this point she turned to the Friars Minor in Cortona and was taken in, together with her son, by two kind ladies who later introduced her to the Franciscans. She did many good works looking after the poor and in need, especially the sick and began leading a life of penitence and prayer subsisting on bread and vegetables and often fasting.
In 1277, after three years of probation, she was admitted to the Third Order of Saint Francis and following the example of Francis of Assisi himself, she begged for sustenance and bread. In these years it is alleged she carried out severe acts of self-discipline in penance for her sins and spent much time in prayer and contemplation, arriving at a sort of mystic plateau.
During the latter part of her life, she established a hospital for the sick, homeless and impoverished, helped prisoners and penitents and became a household name throughout Cortona for the good deeds and kindnesses she dispensed.
In 1297, she died in a small back room of the oratory, where she had lived out the last years of her life in silent communion and prayer.  She was immediately referred to as a Saint, but was not canonized until 1728.
Her remains now lie under the high altar of the church in a silver urn designed in the 17th century by Pietro Berrettini (better known as Pietro da Cortona). Above the altar hangs the 13th century Crucifix that is said to have spoken to the saint. The marble sarcophagus depicting the saint in a sleeping position, was completed, it is said, in 1362 by Angiolo and Francesco di Pietro; two sculptors who were born in Cortona but who lived in Assisi.
The town pays homage to their patron saint on both the 22nd of February the day of her recorded death and the 16th of May.
Team, 21/06/2020 09:53:18
Other articles that might interest you 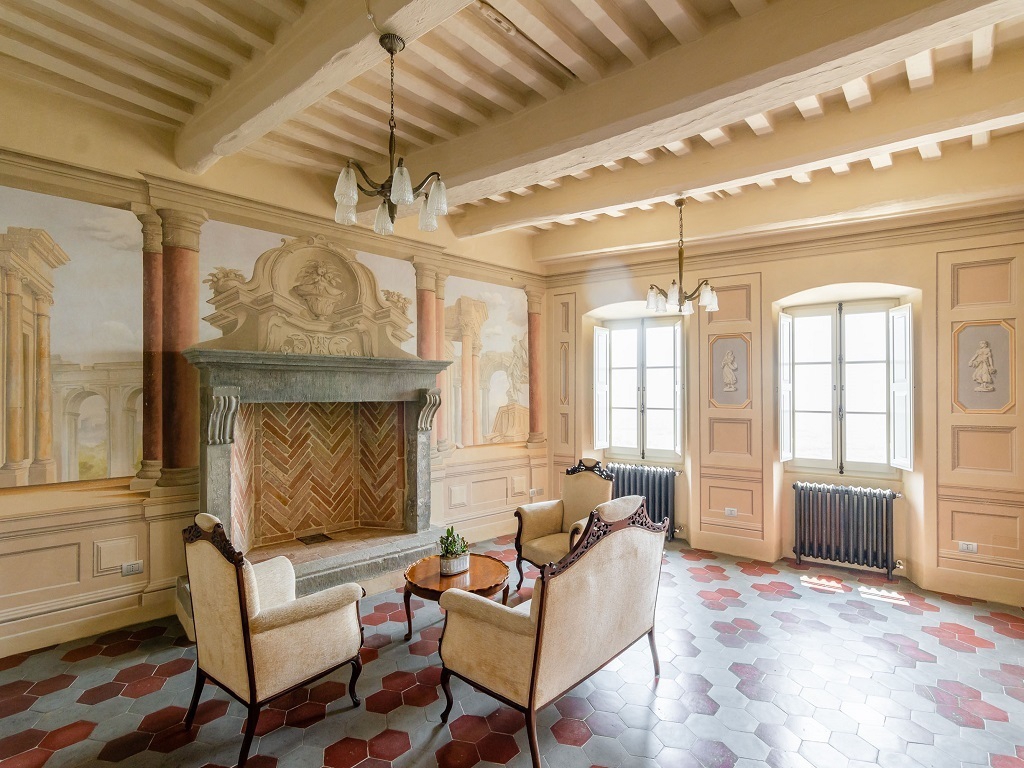 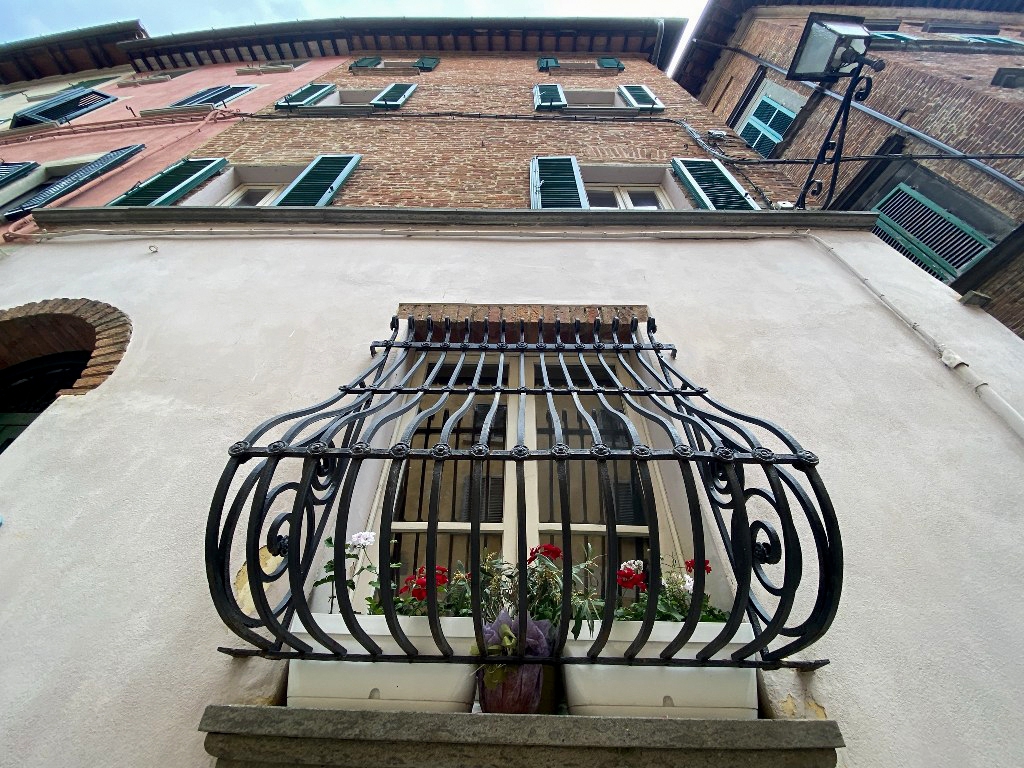