THE CITY OF ORVIETO

Starting in Etruscan times the residents of Orvieto excavated a shadow, alternative city in the obliging tufa stone

Orvieto, with its spectacular cathedral and memories of the days when the popes made it a favoured retreat, takes 75 minutes by car and less than an hour by train from Camucia-Cortona.
The town sits on a pedestal, a sheer-cliff mesa, and looks much the same as it did 500 years ago. Its origins go back to Etruscan times when, like Cortona, it was one of the 12 cities of the Etruscan Confederation.
Orvieto is dominated by one of Italy’s greatest cathedrals, a glorious and joyous place to visit. Records list the names of the152 sculptors who worked on the façade. Inside the greatest treasures are to be found in its chapels. Of these, one of the finest fresco cycles of the Renaissance painted by Cortona’s most famous son, Lucca Signorelli, is in the Capella di San Brizio.
Starting in Etruscan times the residents of Orvieto excavated a shadow, alternative city in the obliging tufa stone, an underground labyrinth of galleries containing wine cellars, wells, ovens, aqueducts, religious shrines, medieval rubbish pits and more. Guided tours of this curious subterranean world depart from the tourist office in the piazza in front of the cathedral.
In the north-eastern part of Orvieto, next to the funicular that takes you up to the top of  the town – this is also a good place to park if you arrive by car  – is the most celebrated of the towns underground wonders, the indigenous Pozzo di San Patrizio. Designed in the 1530s by Antonio da Sangallo the Younger it comprises two spiral stairs of 248 steps in a brick double helix to haul water to the surface, one for the watercarriers and their donkeys going down, another for going up.
Orvieto has some very good restaurants and is home to the most delicious white wine, Orvieto Classico. Bigi is one of the largest producers and their value-for-money wines can be found in local supermarkets. The dry version is called secco.
Roger Jupe, 22/06/2020 08:59:08
Other articles that might interest you 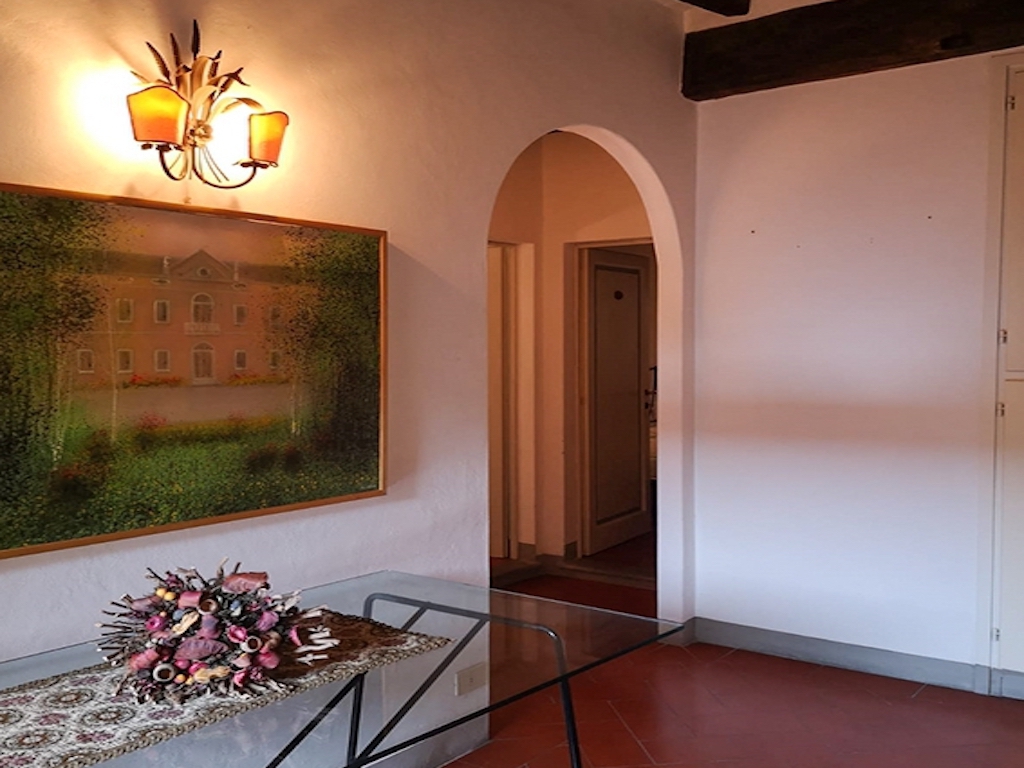 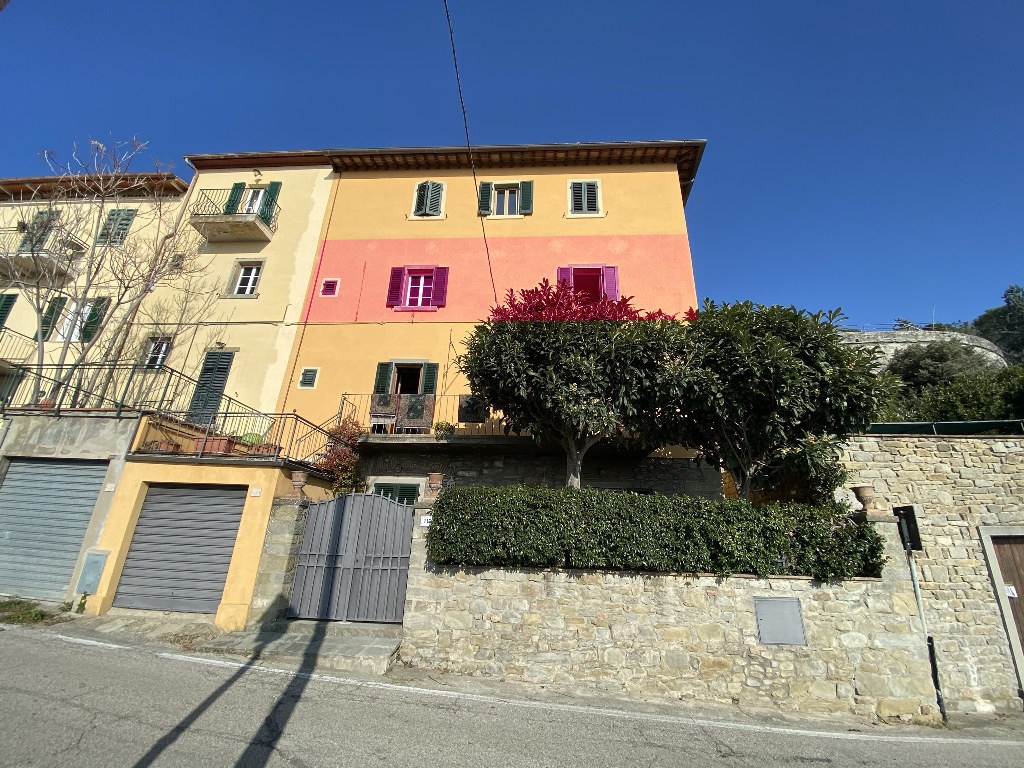