RAPHAEL IN THE TIME OF COVID

Marking 500 years since the Renaissance artist's death the exhibition has been extended to 30th August 2020... 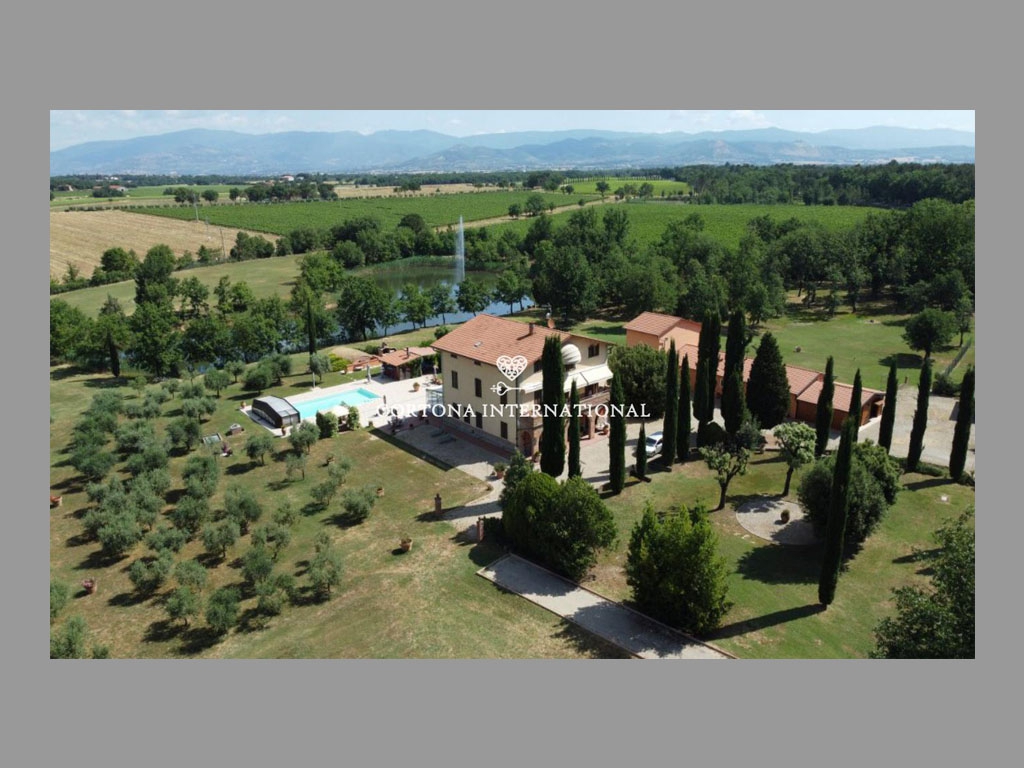 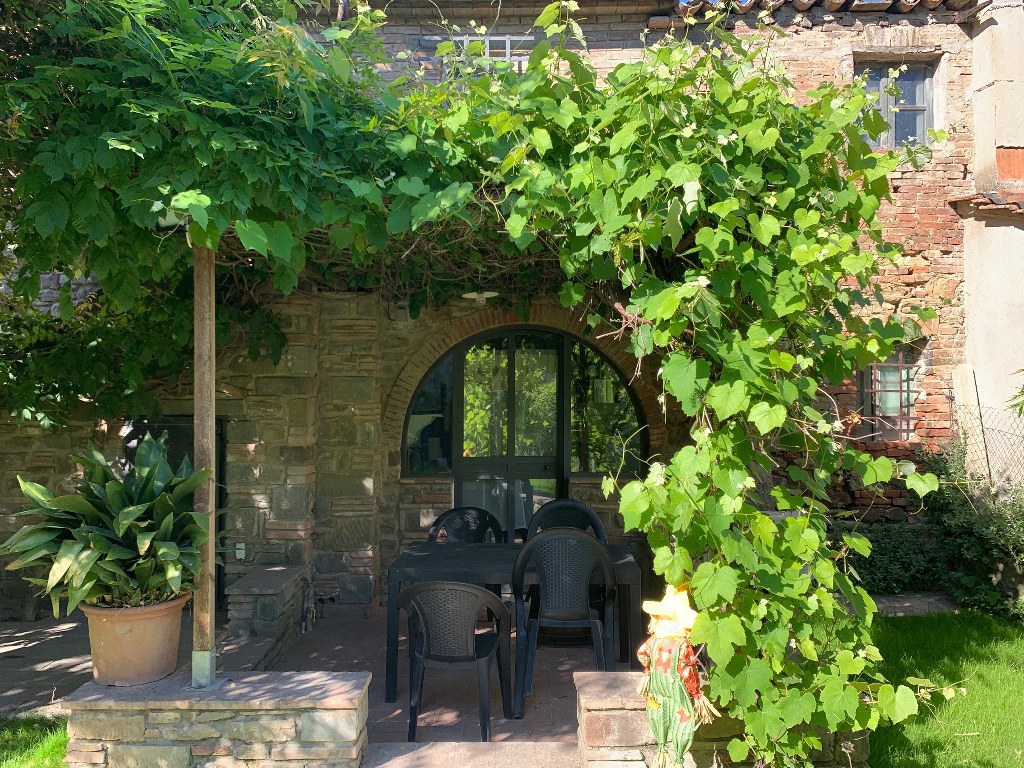 THE GARDEN HOUSE ***UNDER OFFER*** 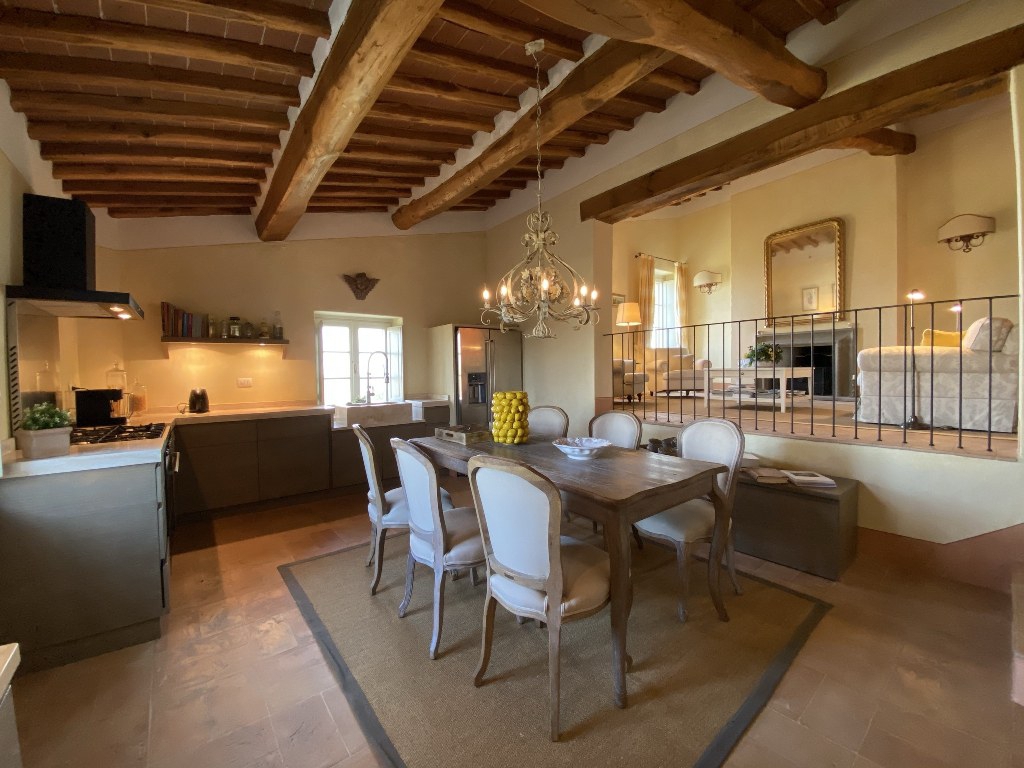