Doumina's 2020 reflections brought back the teachings of the Plum Village Buddhist Monastery...

When Alison asked me to write about something positive that 2020 brought me, I initially thought that, at best, I could ...[continue] 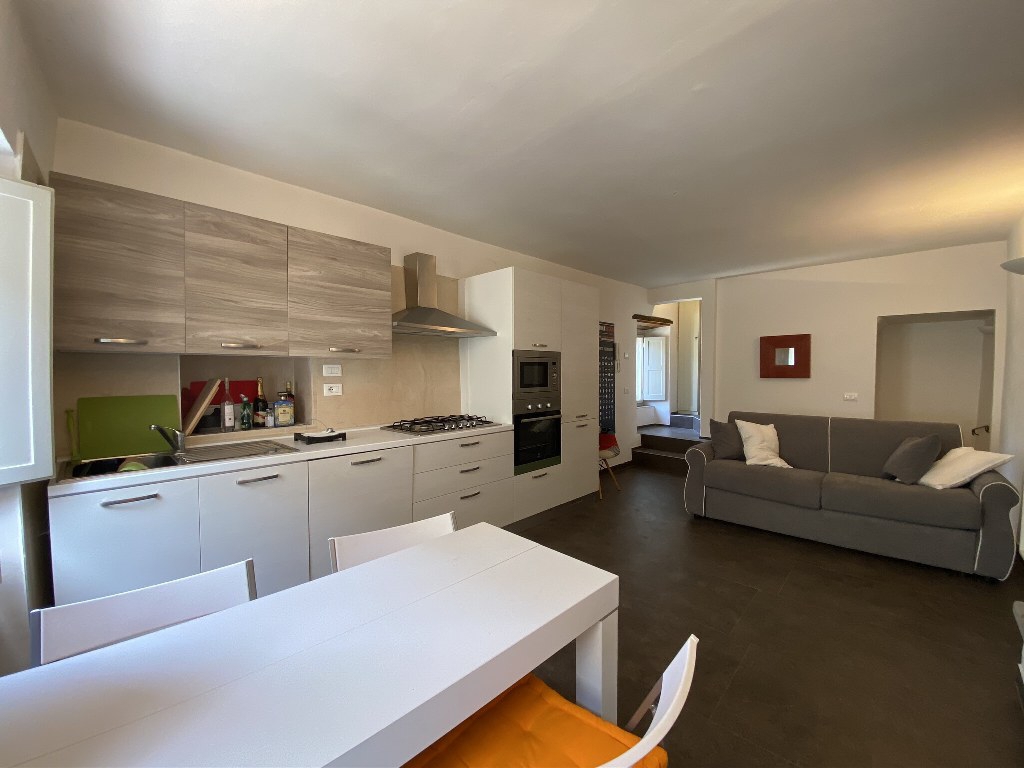