Fly-by of flamingos over Cortona!

The greater flamingo is common to Italy and can be found in marshy, coastal regions...but a novelty for Cortona...

It may be the first time ever that flamingos have flown over Cortona, but their change of flight path was a welcome event last week with everyone agape at the sight of these extraordinary birds - heralded by an excited hubbub of noise - which had everyone looking to the skies.
Few people were able to identify them, assuming – because of the cacophony of sound that accompanied them – they were seagulls or crows or geese (all noisy birds!). However, a friend from Kenya did recognise them and after some initial scepticism on our part and a bit of research, the record was set straight.
In fact flamingos – in this instance the greater Flamingo - are common in Italy, migrating from Africa and the Indian sub-continent in February and early spring to many areas in Southern Europe, including Italy’s marshy coastal areas such as those in Puglia, Sardinia, Sicily and to our great surprise, in Tuscany. 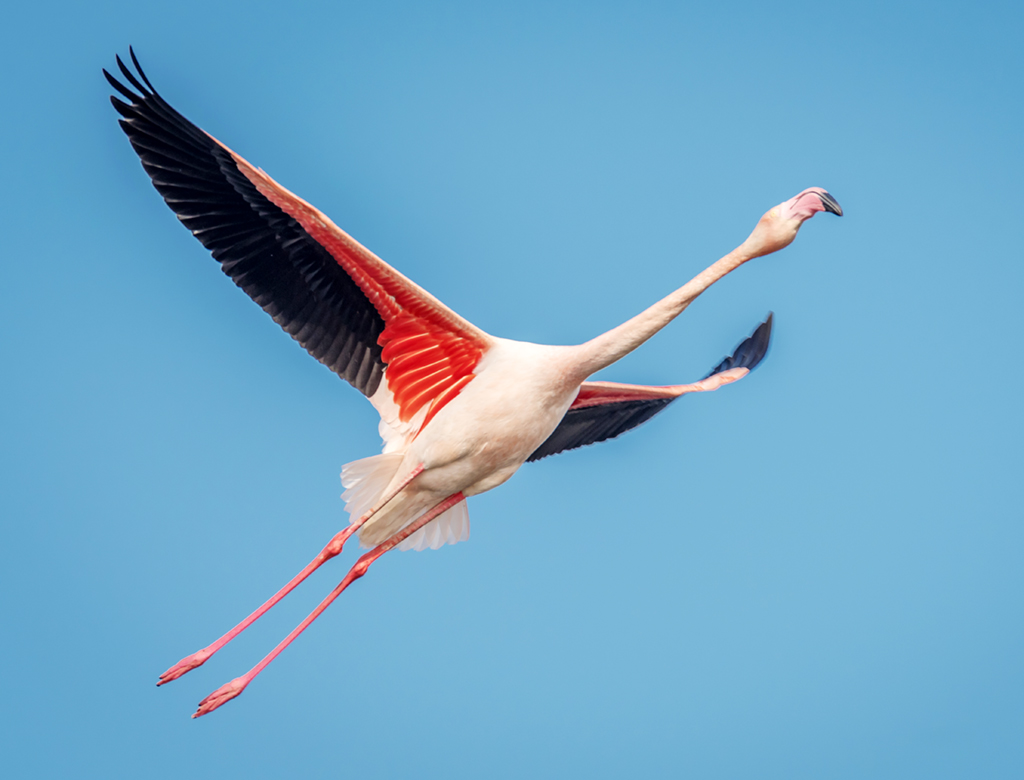 They are indeed noisy birds and are known for their nasal honking, grunting and even growling!! Apparently, these various vocalizations play an important role in keeping flocks together as well as in ritualized displays.
If you’d like to see these beautiful birds in situ, a great day trip out of Cortona, especially with a young family, would be a trip to the Maremma region of Tuscany, to visit both the coastal town of Castiglione della Pescaia - the quaintest of port towns and a bit like Cortona on the sea – and the Diaccia Botrona nature reserve where the flamingos take up their summer residence.
Castiglione della Pescaia
A day at the beach where there are beautiful sandy beaches on which one can walk for miles, topped off with a 5 o’clock appointment for a guided boat tour of the reserve -  where you will be shown some of the area’s amazing wildlife by the rangers, including the flamingos - should appeal to all age groups.
Castiglione della Pescaia is approximately 1hr and 30 minutes from Cortona and best avoided at the height of summer if you don’t like the idea of packed beaches and restaurants. June, early July and September are probably the best times to visit.  The beaches are shallow and sandy and perfect for small children. 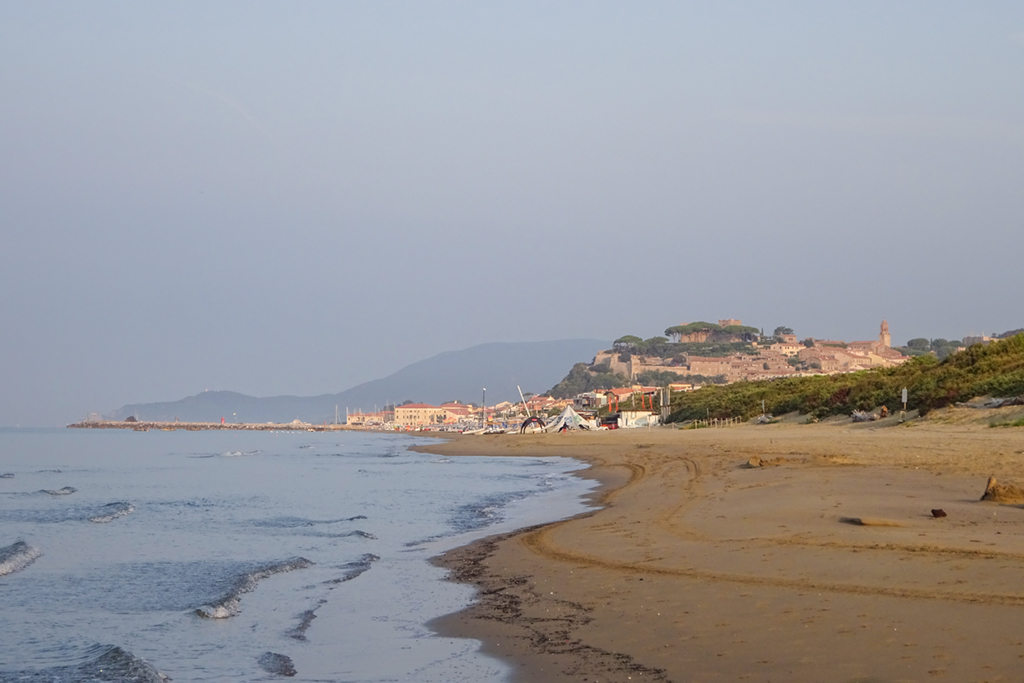 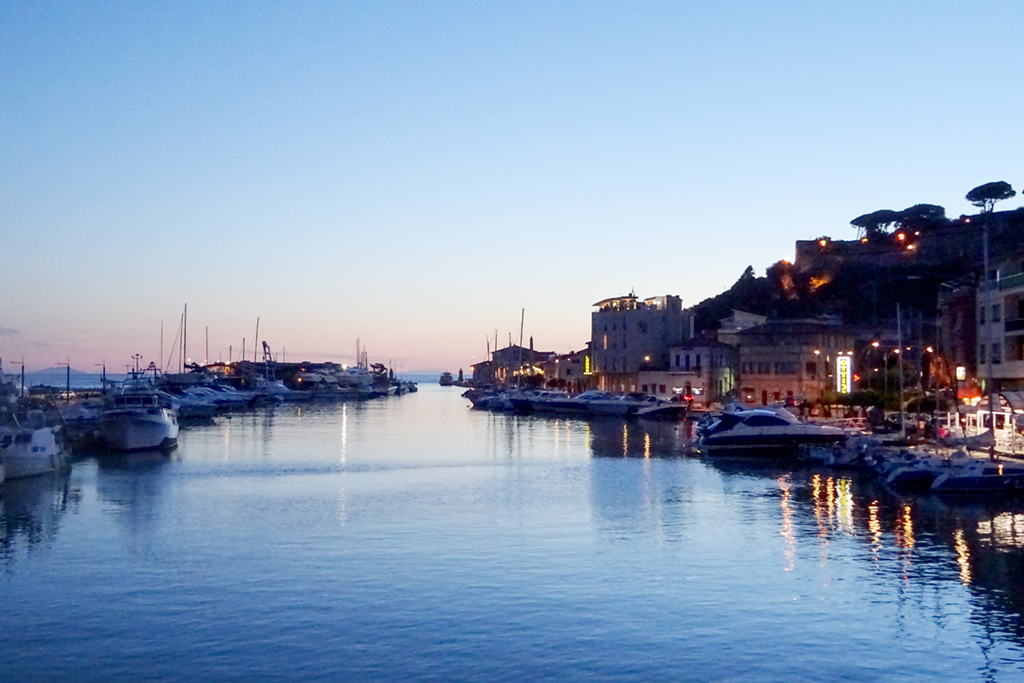 One can walk for uninterrupted miles along its sandy beaches and enjoy both stunning dawns and sunsets 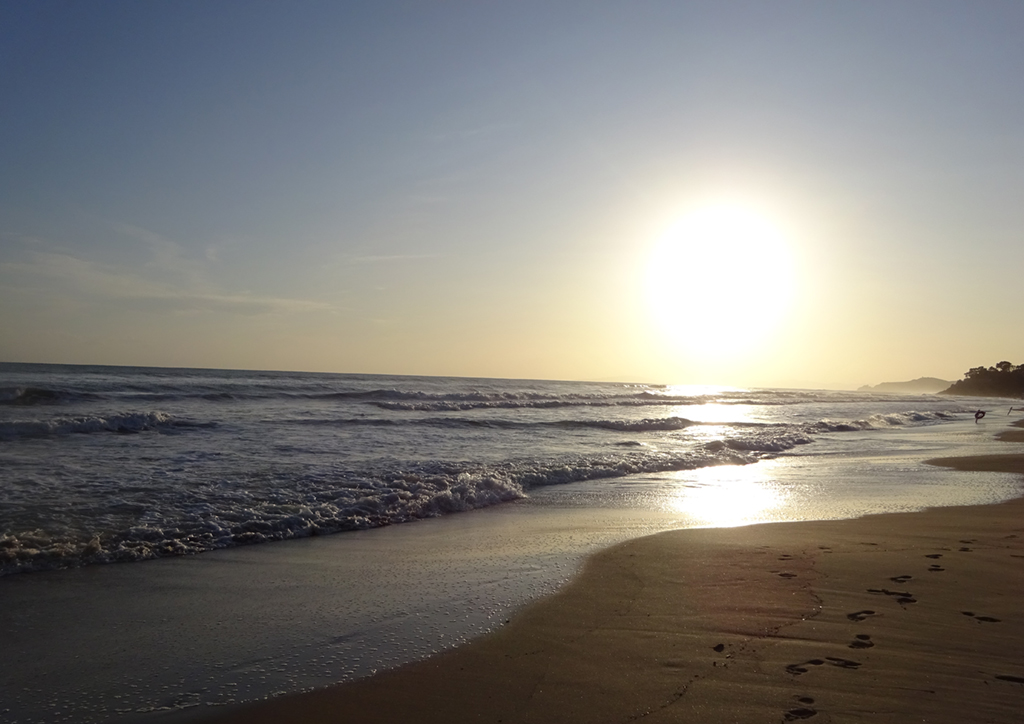 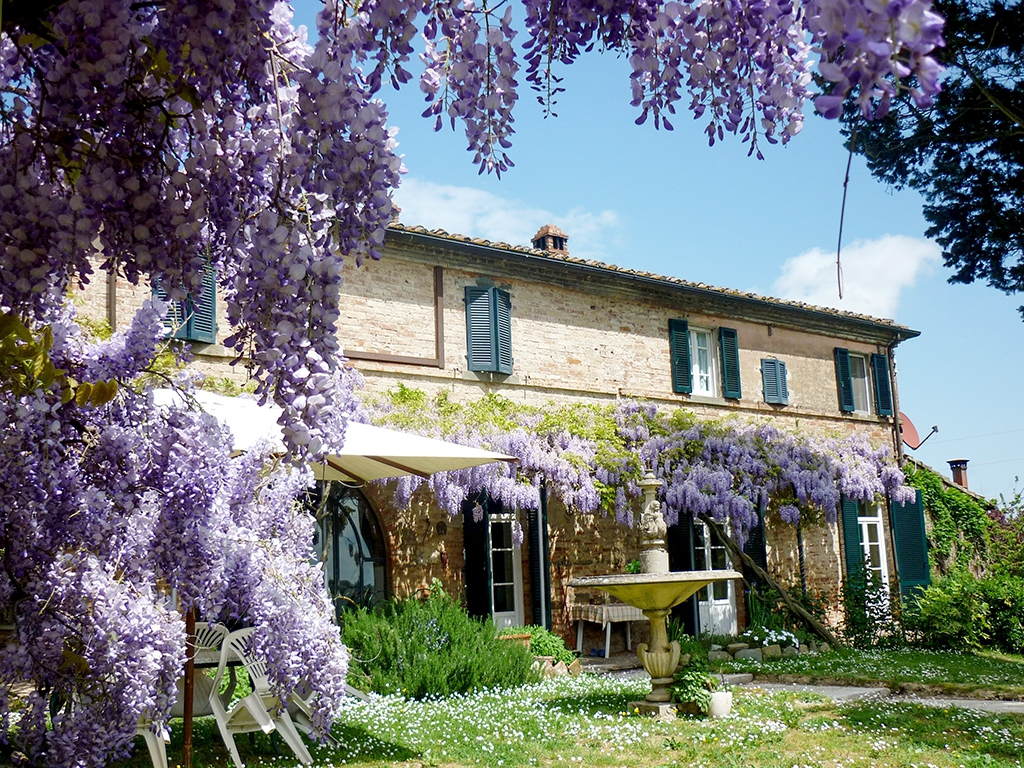 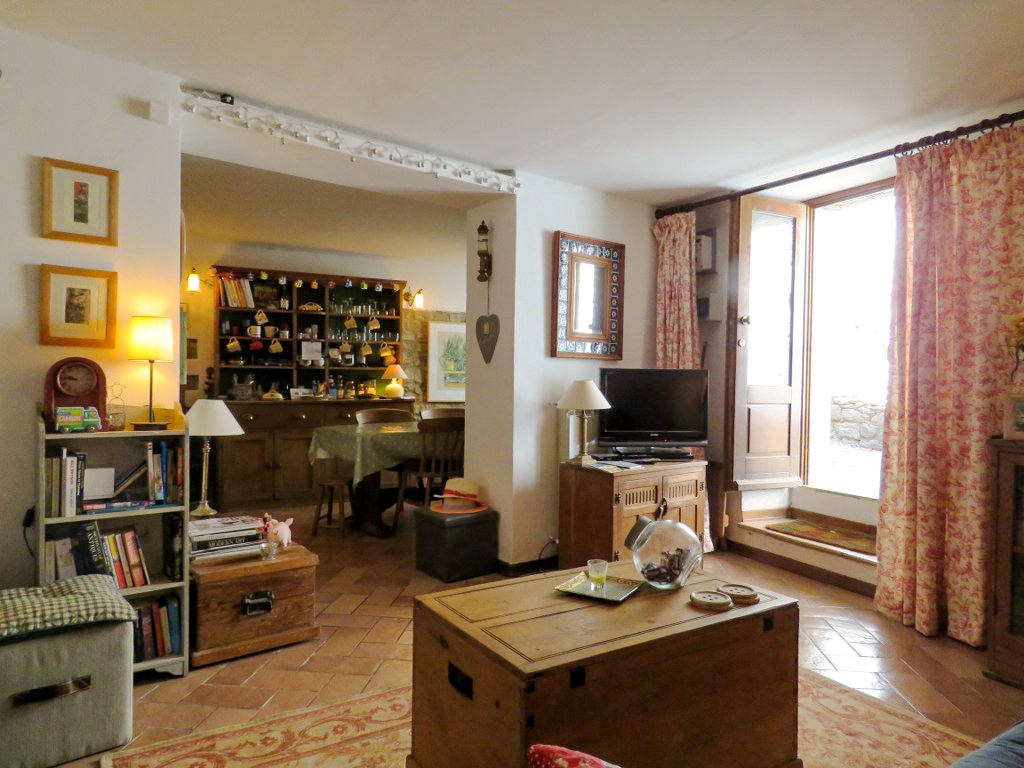 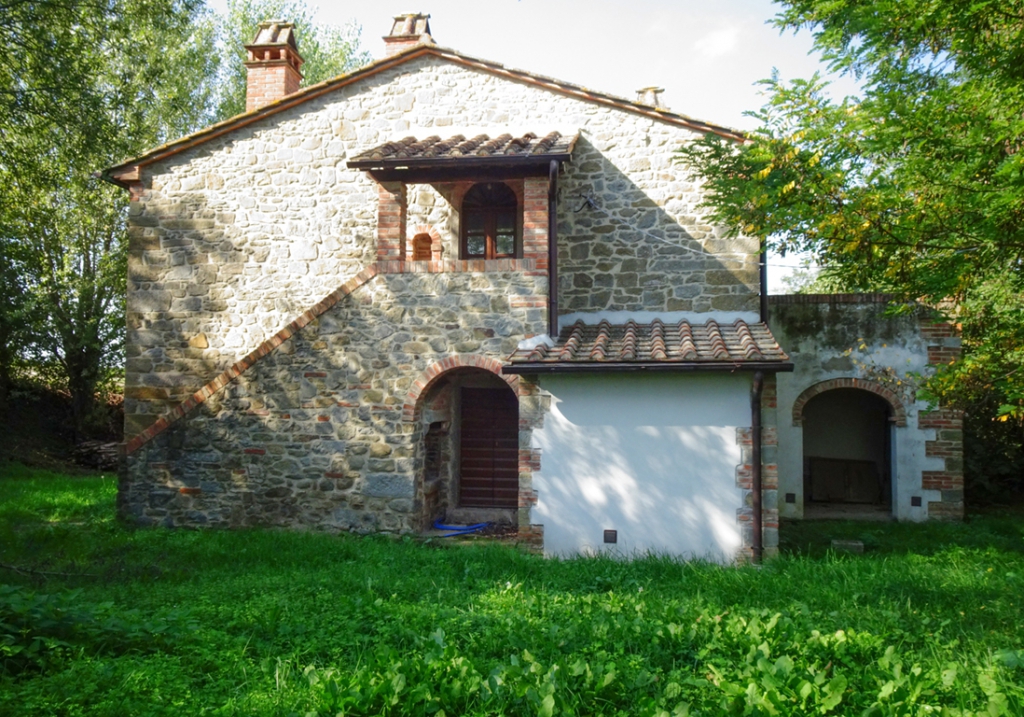