From wine windows to the protection of Michelangelo's David, some interesting history of Florence...

Centuries ago, the bubonic plague, otherwise known as the Black Death, swept through Europe, killing one-third of the continent’s population at the time. Originating in Asia, the disease made its way to Italy during the late Middle Ages, and spread north from there.
Thus, the “wine windows,” or buchette del vino, of Tuscany. Pint-size hatches, carved into the concrete walls of urban wineries and shops, where beverage merchants would serve sips at a safe social distance. People could knock on the little wooden shutters and have their bottles filled direct from the Antinori, Frescobaldi and Ricasoli families, who still produce some of Italy’s best-known wine today.
First introduced in the 1600s, their true purpose went untapped for centuries after the plague — that is, until a new one came along this year. During this time, some enterprising Florentine Wine Window owners have turned back the clock and are using their Wine Windows to dispense glasses of wine, cups of coffee, drinks, sandwiches and ice cream — all germ-free, contactless!
There are some 150 of these conversation pieces sprinkled around the city.
At 26 years old, Michelangelo was commissioned to undertake a large piece of marble that lay abandoned for years in the yard of the cathedral workshop and turn it into a masterpiece called “David". Starting in 1501, it took 2 years for him to complete the sculpture.
Detail 1
Detail 2
In 1991, the foot of the statue was damaged by a man with a hammer. The samples obtained from that incident allowed scientists to determine that the marble used was obtained from the Fantiscritti quarries in Miseglia, the central of three small valleys in Carrara, Italy near the Cinque Terre. The marble contained many microscopic holes that cause it to deteriorate faster than other marbles. Because of the marble's decline, the statue, in 2003, was given its first major cleaning since 1843! Some experts opposed the use of water to clean the statue, fearing further deterioration, but under the direction of senior restorers, the renovation took place.
Florence's museum authority has played down the risk of Michelangelo's 500-year-old David falling down because of a series of micro-fractures on the lower part of both legs and with the pedestal tilting up to 5 degrees. They say, that even if there is an earthquake of 5.0 or 5.5 on the Richter scale, Florence will stay in one piece, and David would be the last to fall.
In 2008, plans were proposed to insulate the statue from the vibration of 5 million tourists’ footsteps every year at Florence's Galleria dell'Accademia, to prevent damage to the marble. The vibrations have reduced since the number of visitors allowed in at one time was limited.
During World War II, David was entombed in brick to protect it from damage from airborne bombs.
…and the man who took a hammer to David’s toe? After spending time, in and out of mental institutions, he was discovered years later in the Prato cathedral scribbling on a 15th-century fresco by Filippo Lippi with a black marker. Later in the year, he slashed a 16th-century painting entitled “Adoration of the Shepherds Before Baby Jesus” with a knife. At the national museum of modern art in Rome, he again used a black marker to doodle on a Jackson Pollock painting with the claim that it was ugly. He took credit for spray painting a black “X” across a commemorative plaque set in the paving of Piazza dell Signoria in Florence, Italy. In the past, he had reportedly told authorities he feels compelled to disfigure the artwork by an inexplicable internal force.
The base of the DAVID is now encircled with a waist-high glass wall to discourage tourists from approaching it.
Florence by night
Doumina Whyman, 01/04/2021 11:48:08
Other articles that might interest you

Fully acknowledging that being August both roads and beaches would be populated, we set off in search of places to cool down ...[continue]

Castiglione della Pescaia: A must do!

Castiglione della Pescaia is a bit like Cortona-on-the-sea with slightly less panache. It is an extremely quaint town, dating back to ...[continue]

Doumina Whyman, founder of the Enthusiastic Traveler, shares her notes on what to do and see in Siena, as well as ...[continue]

About an hour's drive from Cortona, you can organize a day trip to San Gimignano; a very famous town, with a glorious ...[continue]

RAPHAEL IN THE TIME OF COVID

Perhaps understandably Raphael would have worn a face mask to cope with the foul smells on the streets of Renaissance Italy. It ...[continue]

MY CORTONA WAS DUE TO BE LAUNCHED DURING EASTER 2020. UNFORTUNATELY, FOR EVERYONE, COVID 19 MADE AN APPEARANCE.


Our blog had been intended as a central hub for Cortona lovers world-wide, bringing you useful information, profiles of the many interesting people who live & visit the town, up-dates on local news, special stories & upcoming events

With the world still reeling from the pandemic, we have chosen to suspend some features & have decided instead, - at least for now - to bring you a limited version of our blog by introducing a series called MOMENTS.

We would love you to contribute!

We also thought that in the absence of an imminent visit, you might enjoy a little Local news and a few Tips for (future) Trips
We look forward to seeing you soon! 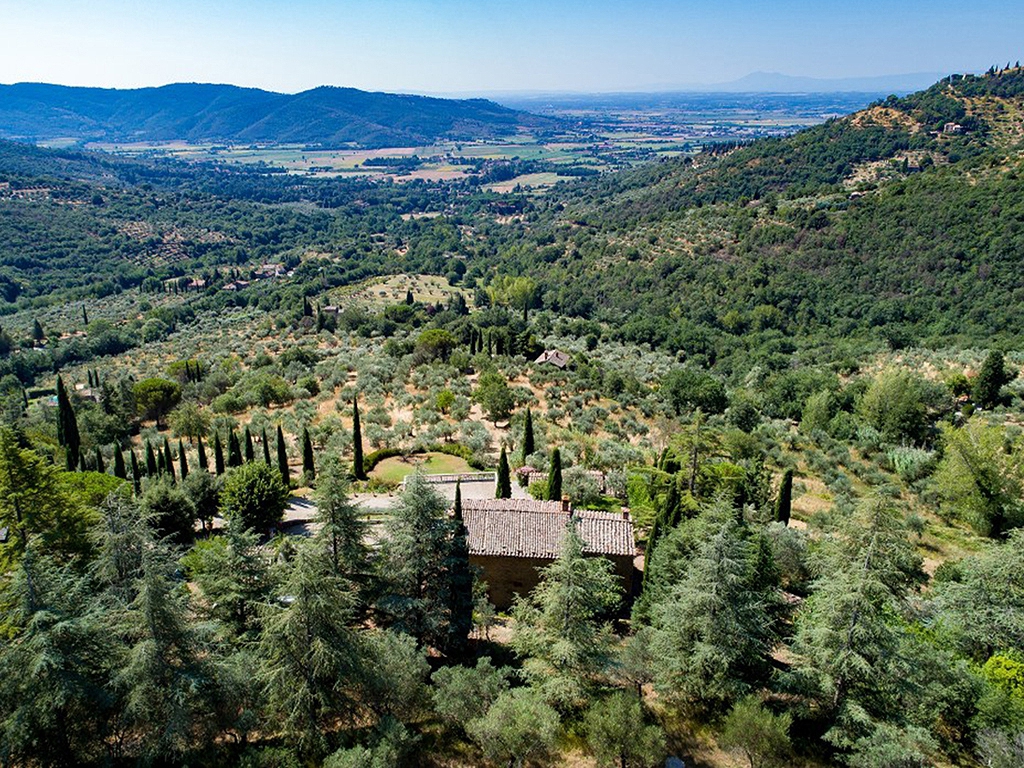 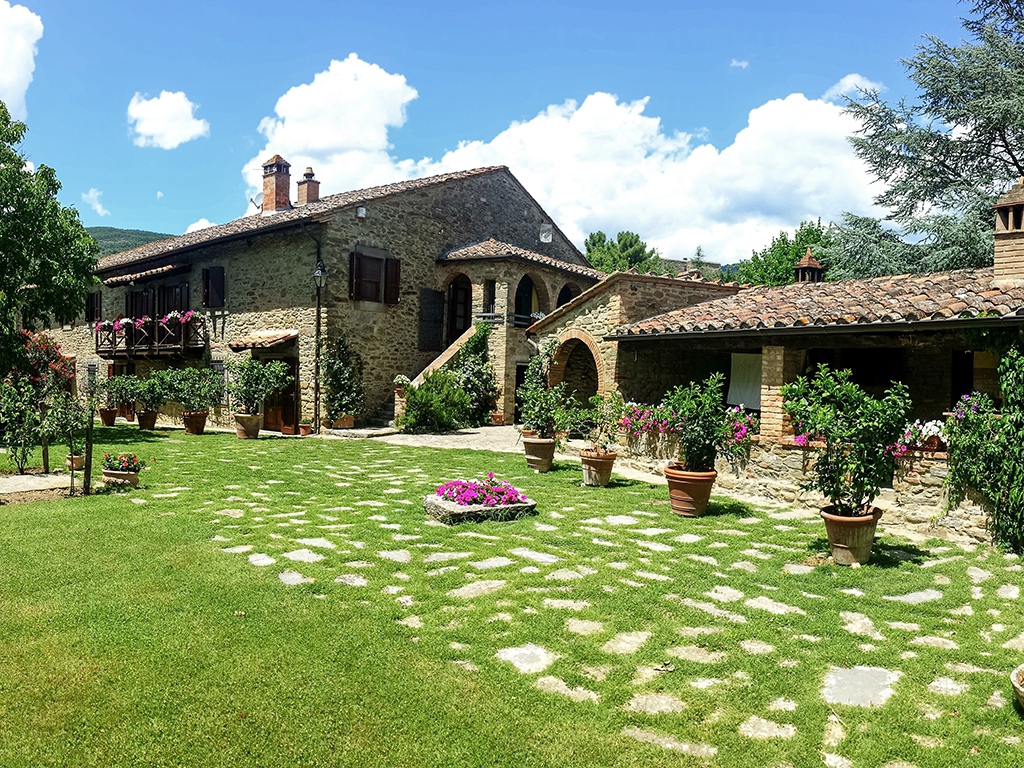 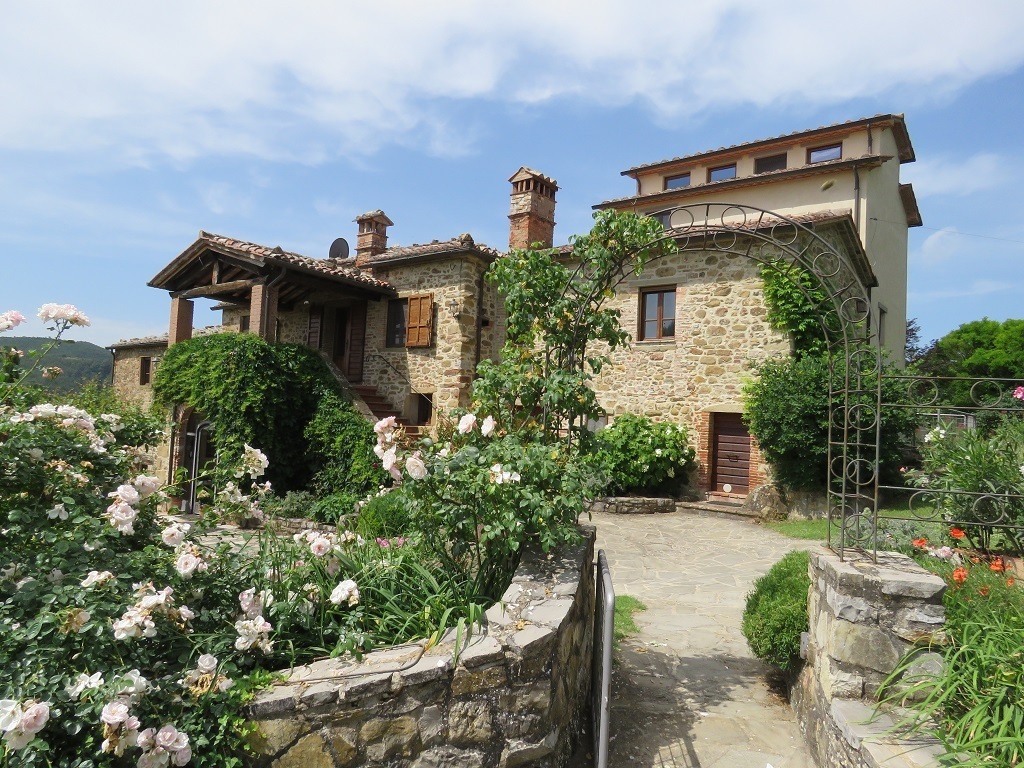