A GREAT WAY TO RELAX AND GIVE YOURSELF A TAN IS WITH A GOOD BOOK. HERE ARE SOME SUGGESTIONS FOR SUMMER 2021...

With Summer 2021 now officially arrived, what better way is there to relax than sitting under the shade of a tree or on the beach with a good read?  But often the question is what to read? Jeannie Tognola has given us a list of recent books she greatly enjoyed and her Top Ten Ever books.
The Children of Jocasta by Natalie Haynes. It's a retelling of the story of Oedipus. Gripping and clever. Natalie Haynes makes the Greek and Roman classics fun.
Virginia Woolf at Home by Hilary Macaskill.  Macaskill explores the homes that meant the most to V.W and to her husband Leonard. Wonderfully informative and very readable, giving a glimpse into their lives.
Heresy by S.J. Parris. I've recently discovered this writer. It's the first in a thrilling series featuring Giordano Bruno set in the time of Queen Elizabeth 1 and he is recruited to expose a treacherous conspiracy in Oxford. It's a riveting read. 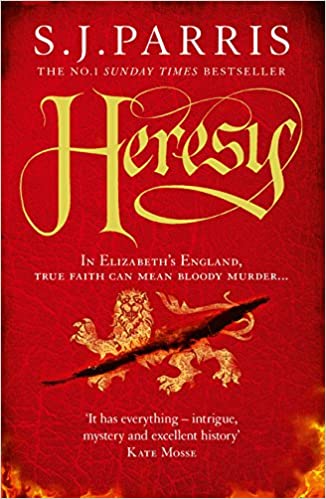 The Humans by Matt Haig. An alien takes on a human form, that of a professor of mathematics. The alien learns to be human and makes us think what it is to be human. It's a quirky and thought provoking book.
The Wind Singer by William Nicholson. I read this thinking my grand daughter would like it. It's the first of a trilogy and like Philip Pullman, J.K. Rowling, C.S Lewis and Tolkien, it transports you into a different fantasy world. It has beautiful imagery and wonderful characters. It's set in Aramanth where it is decided how people should live but it's not quite utopia; it's efficient and soulless. The heroine is Kestrel who rebels which sets everything in motion. It's a terrific adventure.
Ten Favourite books ever (an almost impossible task, but here it is)
1. Starting from childhood, it would have to be The Boy Next Door by Enid Blyton. I must have read it dozens of times over and I loved it. A proper children's adventure story.
2. Jane Eyre by Charlotte Bronte. I liked her sense of independence.
3. To Kill a Mockingbird by Harper Lee.  Fantastic coming of age story and I identified very strongly with Scout. 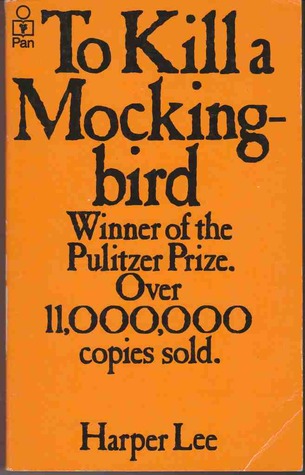 4. Cold Comfort Farm by Stella Gibbons. It's a feel good story and very witty.
5. Middlemarch by George Eliot.  It's such a truthful story about human behaviour
6. His Dark Materials by Philip Pulman.  He was my tutor at college and was writing this when I was a student. He's a terrific storyteller.
7. Wolf Hall by Hilary Mantel.  I could choose so many of Mantel's books but this is outstanding historical fiction.
8. To The Lighthouse by Virginia Woolf. I'm a huge VW fan and it's difficult to choose but I think this is one of her best which explores personal relationships and reflects on her own childhood experiences.
9. The Terracotta Dog by Andrea Camilleri.  I love diving into the world of Camilleri and Inspector Montalbano. 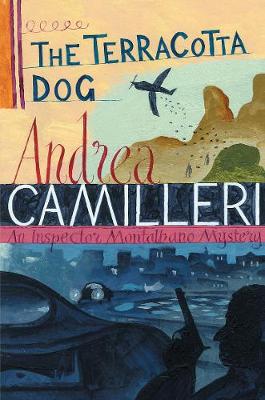 10. The Color Purple by Alice Walker.  Set in the deep American South. A story full of courage and hope. An amazing book about black feminism.
Jeannie Tognola, 23/06/2021 10:29:56
Other articles that might interest you 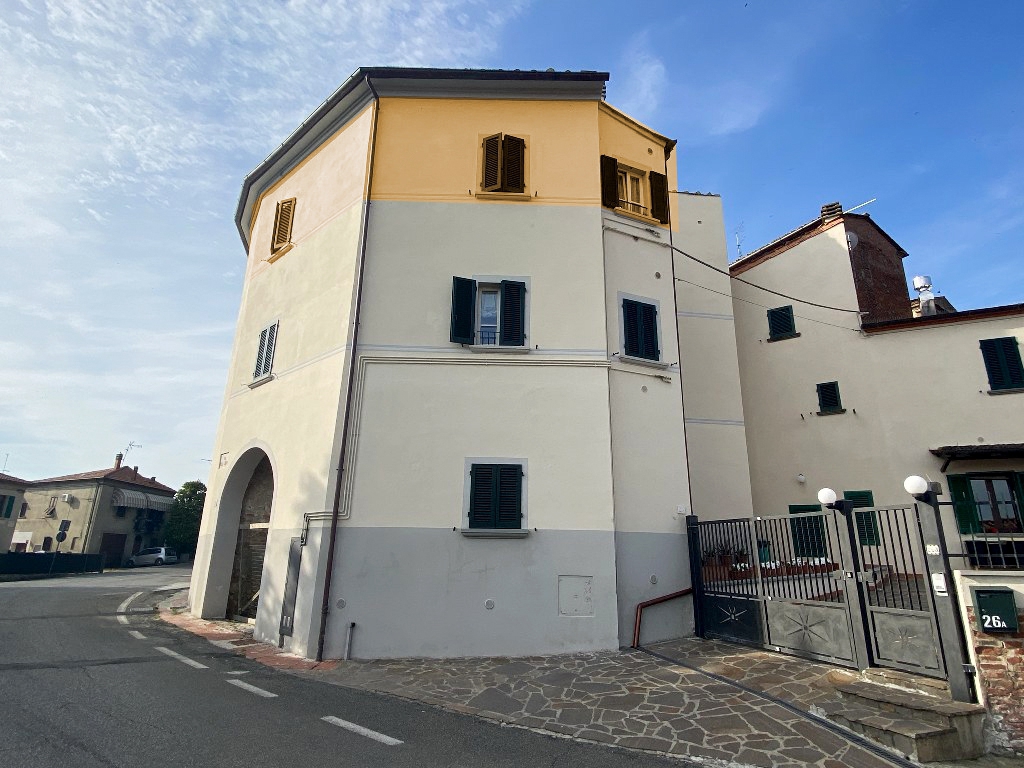 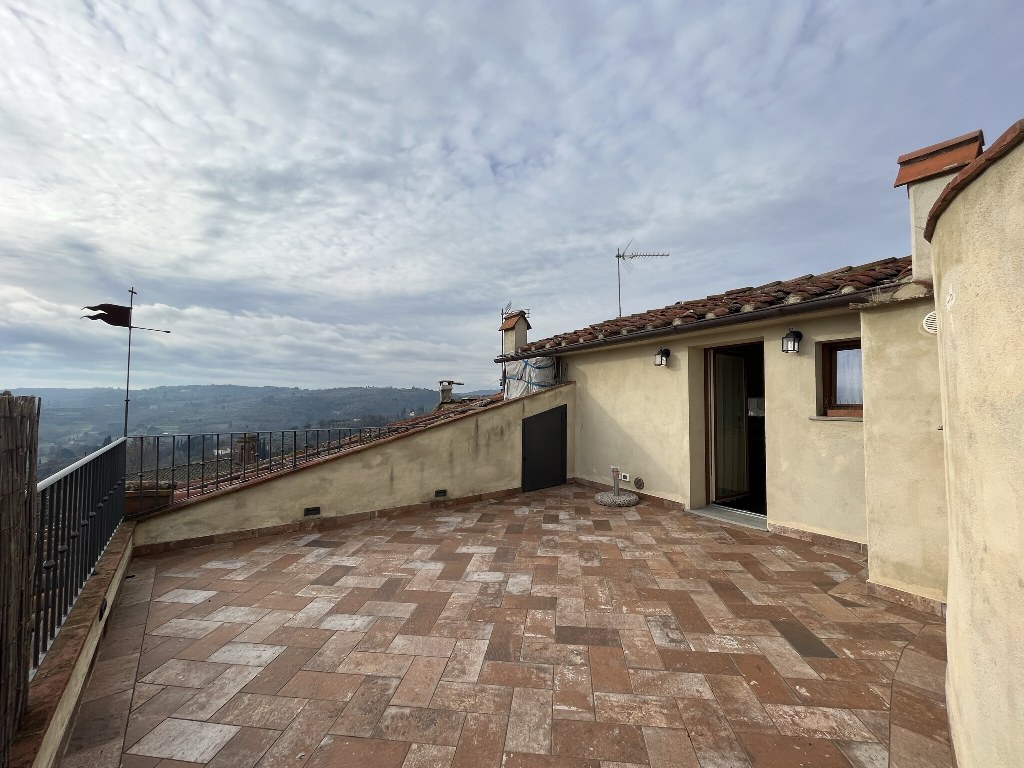