Leah Wood embarked on this week long walk, with a group of friends, during a break from her studies...

La Via Degli Dei and the wonderful people we met: With our pockets full of taralli, almonds and dried fruit, I set off with two friends on La Via Degli Dei – the 130km hiking trail across the Apennine Mountains from Bologna to Florence. The walk usually takes between 5 to 8 days, although obviously it can take as little or as long as you want and can vary as much as the people doing it and according to their desires, itineraries and plans. Generally, the walk is done between March and October, although locals in the villages and towns along the way frequently underlined how difficult it is in the summer months. Following a weekend in Bologna, we began our walk on Monday, October 4th, 2021 – late in the year for the walk, and although we had one very wet and rainy day, we were largely incredibly lucky with the weather.
Leaving from Piazza Maggiore, the first part of the walk involves over 2km under the longest portico in the world and up towards the Santuario della Madonna di San Luca.
View from San Luca
The rest of La Via Degli Dei involves summiting and descending various mountains – including Monte Adone, Monte Venere and Monte Luario. After San Luca, there is a main path leading to Florence, with various alternative routes – where different accommodations and places to eat can be found. These vary from hostels, BnBs to camp sites and hotels, all ranging in price and what they offer. As three recent graduates, we stayed in hostels and ate pizza most nights, as we did the trip on a tight budget!
Top of Monte Adone
Descending Monte Adone
We met numerous people along the way who experienced the trip very differently to us. The first person was a 20-year-old French girl hiking on her own, camping and carrying all her food along the way. The one stormy night, she checked herself into a hotel in Madonna dei Fornelli. We also met a recently retired Dutch man who had spent the summer walking from Amsterdam and was headed to Rome. He planned each day as it came, ringing in the morning to find accommodation for that night. Another group were Italian medical students on their initiation week, and a Finnish couple on holiday. Other than fellow hikers, we met loads of local people who were incredibly friendly and helpful. We had to hitchhike a couple of days, as from the mountains to our accommodations, we sometimes had to cross and walk along relatively big roads – but fortunately we were always picked up by kind and interesting people. When the soles of my hiking boots fell off on the second day of walking, a man in a bar lent us his car to go to a nearby warehouse to find a new pair. When my friend’s shoes broke on the penultimate day, another man in another bar in another town spent half an hour helping her glue them back together.
La Via Degli Dei was an incredible experience. Although with every day, came new challenges, I came home feeling refreshed, motivated and happy – having spent days outside, looking at beautiful views, having great chats, meeting new people, and doing something completely different. Although the long walks were challenging and we all crashed heavily each night, the route is designed to cater for a wide variety of people, their abilities and needs. I would recommend this to anyone!
Picnic table just beyond Sasso Marconi, day two
Isolated fields in the mountains, day three
Day four, on the way to Monzuno
Limited views on our one rainy day
View from Monte Adone
Walking in the Hills
Path through the mountains on rainy day – between Madonna Dei Fornelli and Sant’ Agata – crossing into Tuscany from Emilia Romagna.
Leah Simmons Wood, 09/12/2021 10:45:46
Other articles that might interest you 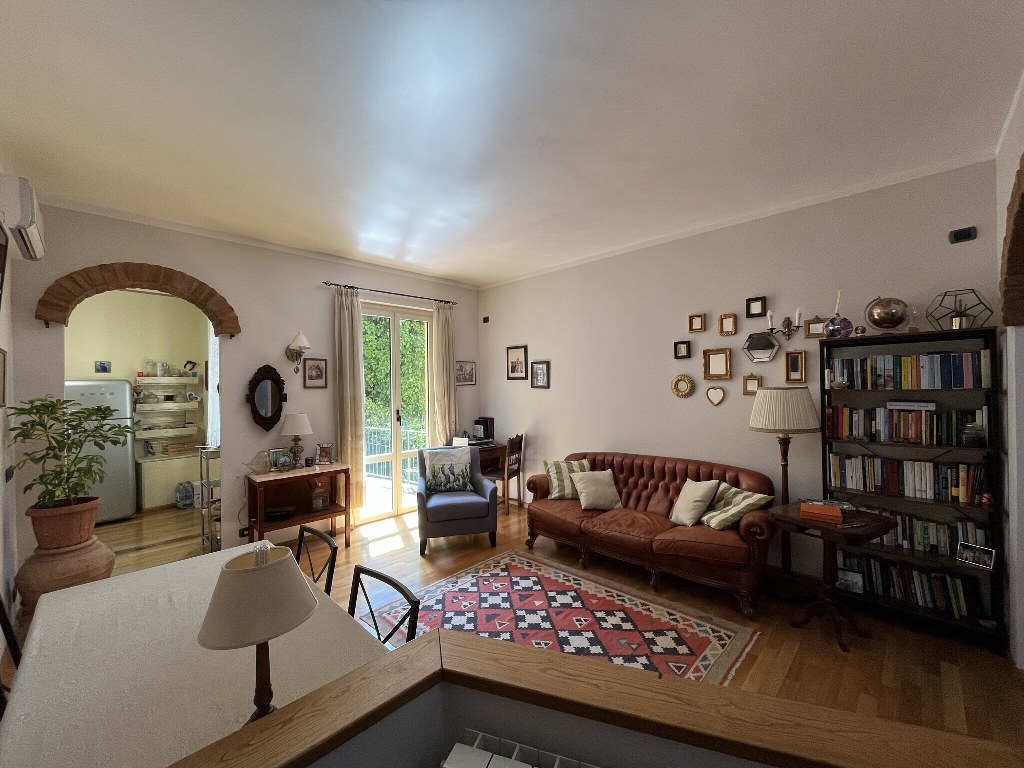 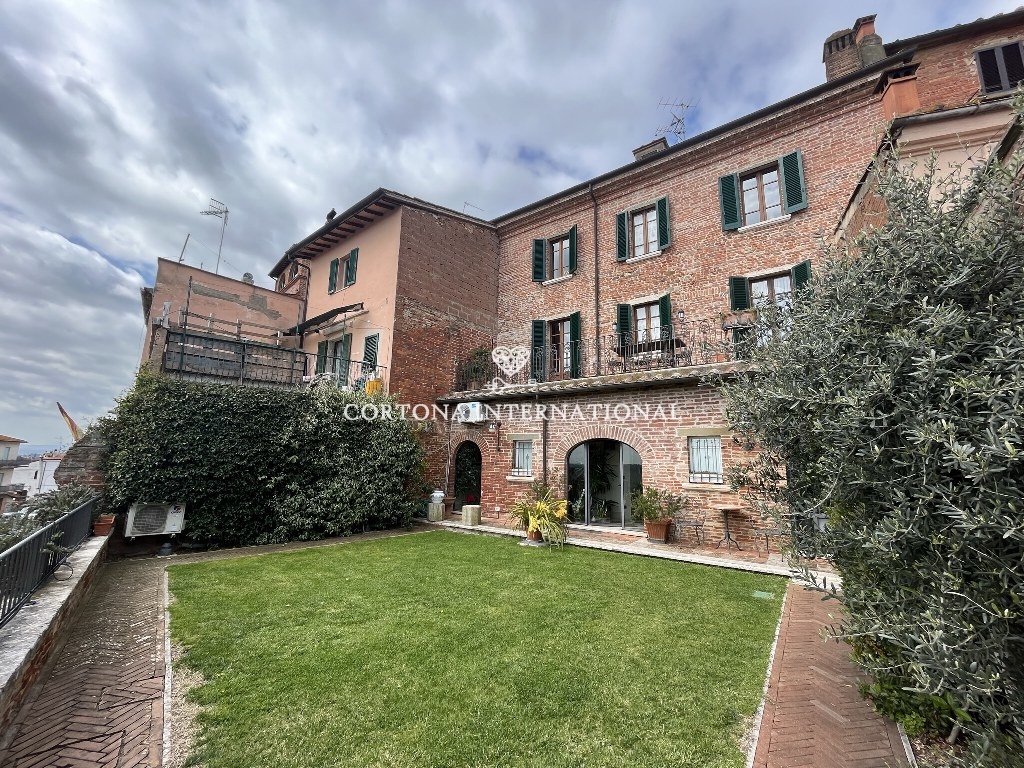