Sally Uhlmann catalogues the historical, cultural and culinary richness of this fascinating part of Italy... 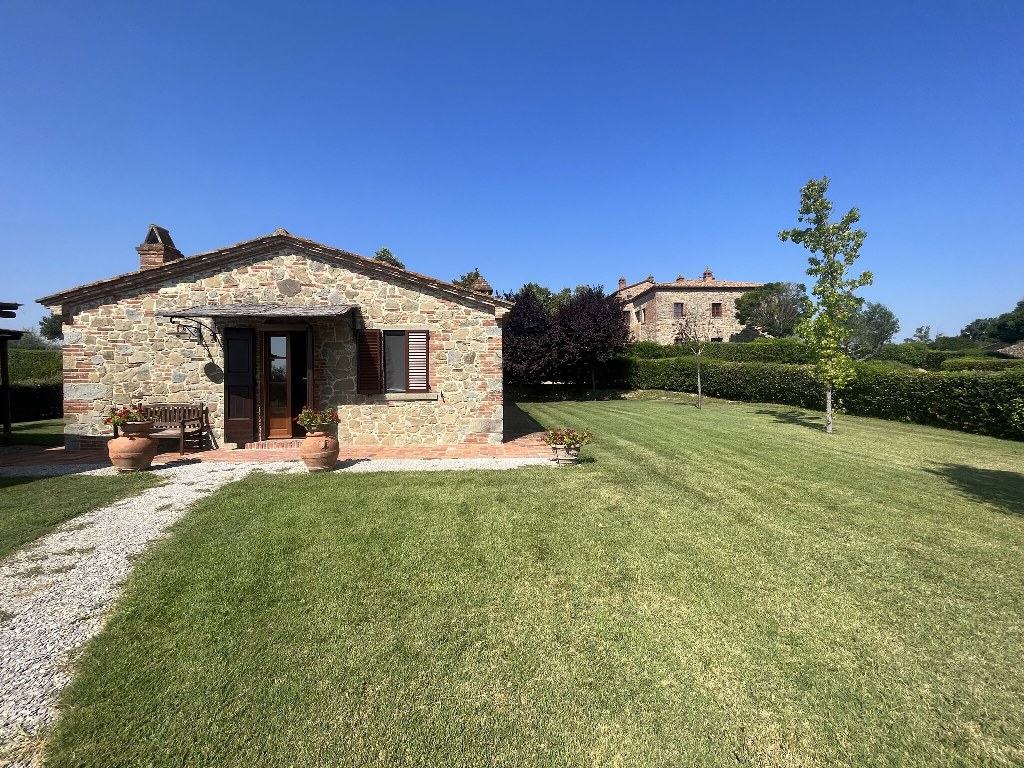 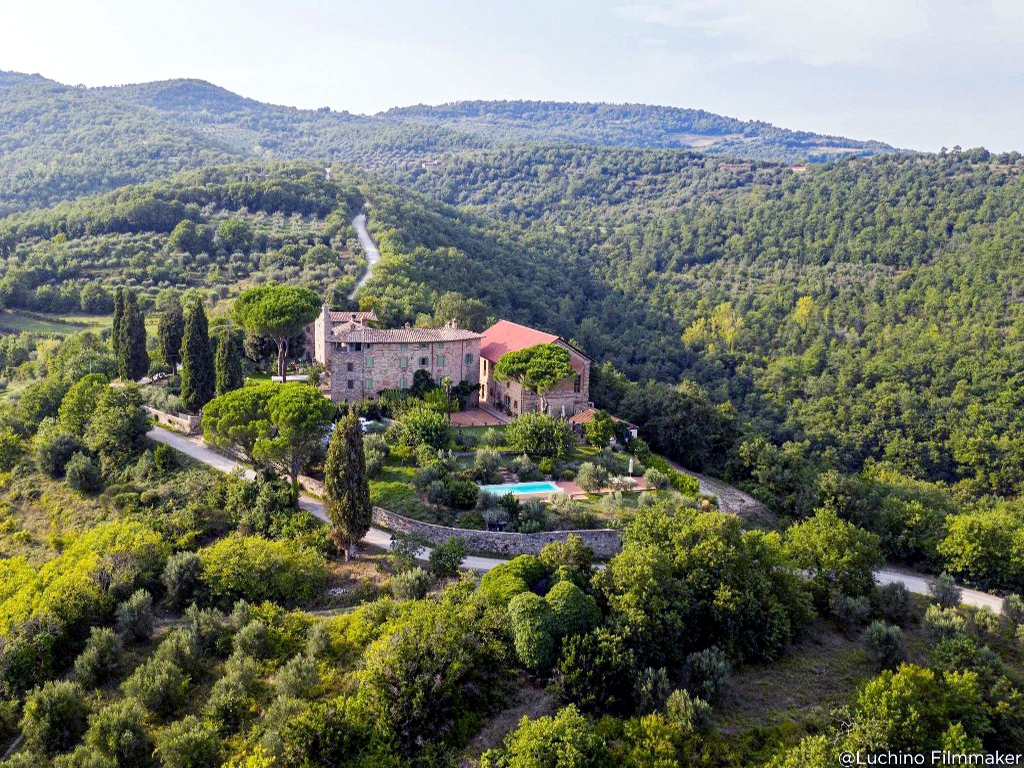 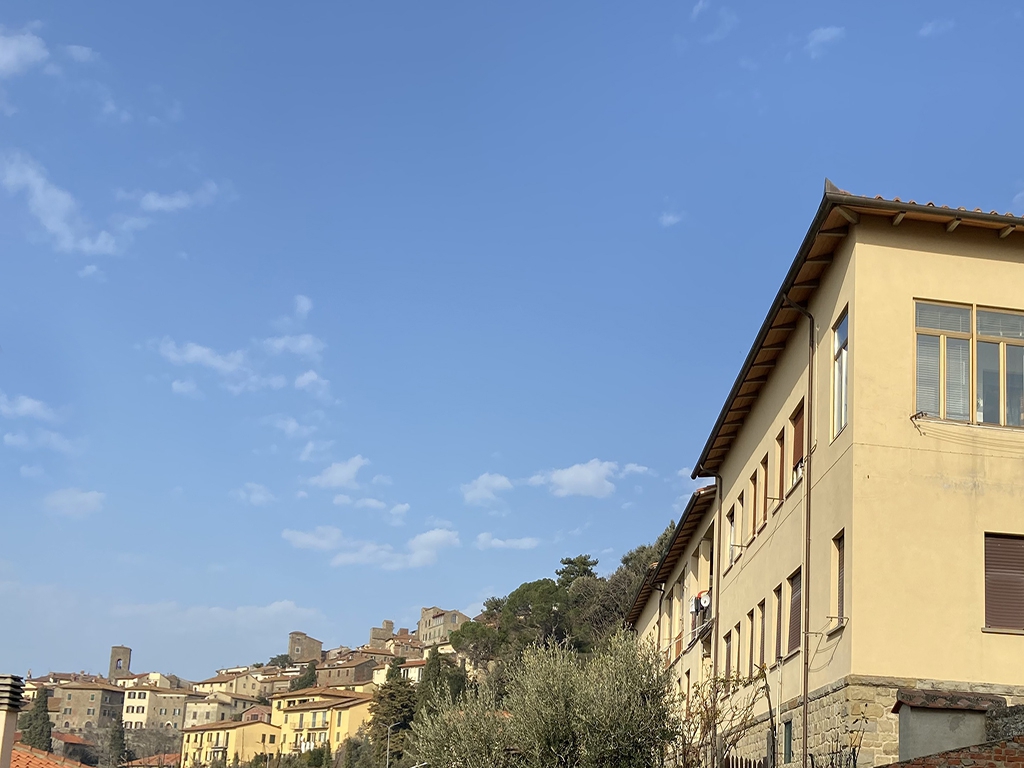