Examples of Walter Venturini's artwork can be found in private homes and many of Cortona's bars and restaurants...

Walter Venturini is well known in Cortona not only for his art and restoration works, but also for his exceptional skills in trompe-l’oeil. From detailed landscapes, to windows with a view (where there are none!), he uses his art to trick the eye into seeing space, light and 3D depth that compliment an interior and more often than not, seem to add to its dimensions.  His techniques are drawn from the masters of old, as are the materials he uses and the style he adopts.  He works with the passion and seriousness of every true artist and yet he is a modest man with a twinkle in his eye that endears him to everyone.  Lucy Wood, over a period of many weeks, patiently tried to distract him from his work, just long enough to find out a little bit more about him…
“La bellezza è quello che non vedi” (beauty is what you don’t see). And so began a series of encounters with Walter Venturini, 52 years old, painter, decorator and restorer, working in Cortona for the last 8-9 years. The real significance of his opening line needed time to be unpacked fully, but unpack it did as his passion for his work and attention to detail unfolded.
Walter learned his craft from his father, painstakingly discovering the tricks of the trade of “trompe-l’oeil”.  Literally meaning ‘trick of the eye’, it is the technique of using realistic imagery to create an optical illusion of depth. “It works!” I said, to which Walter passed a rather incredulous eye.
Creating an optical illusion of depth 1
Creating an optical illusion of depth 2
Again, following in his father’s footsteps, Walter is not an admirer of art and restoration schools, feeling that they hamper personal creativity and self-expression. So when he took on an apprentice some 5 years ago,  he wasn’t looking for the classic art student and in fact chose a young man who, he said ‘didn’t know anything about art, but had the essential ingredient of being "educato’’(well mannered).
Walter's landscapes can add both light and space to a room...
Walter recounted their first meeting where his soon to be assistant picked up the crumbs from his sandwich and stuck them in his pocket despite the mess that encircled them. The point was made –he was precise, particular, paid attention to detail and had another essential ‘P’, politeness. Walter was convinced, and they now work together on a wide variety of projects.
Walter with assistant Andrea
Walter explained that in the 1970s-80s – there was a ‘periodo di vuoto’ (an empty period) in which people tended to paint over everything – regardless of what was underneath – which on occasion could be decorations and frescoes now considered a part of our historical patrimony.  Scandalous at many levels, the beauty of this act now is that he can take a white wall and set about discovering what’s beneath.
Particularly in the last 10 years, there has been a lot of investment in reviving the treasures of the past, and Walter’s grateful for the expatriate community that – perhaps as such gems were less abundant in their own countries – are keen to see the return of the hidden arts.
As Walter explains – “the magic of my work is to create the right atmosphere - in accord with my clients - while continuing and elaborating the great tradition of interior decoration”.
Work in progress...
Walter's painting of a fresh anchovy became iconic to Cortona some years ago
Lucy Wood, 07/02/2022 08:47:39
Other articles that might interest you 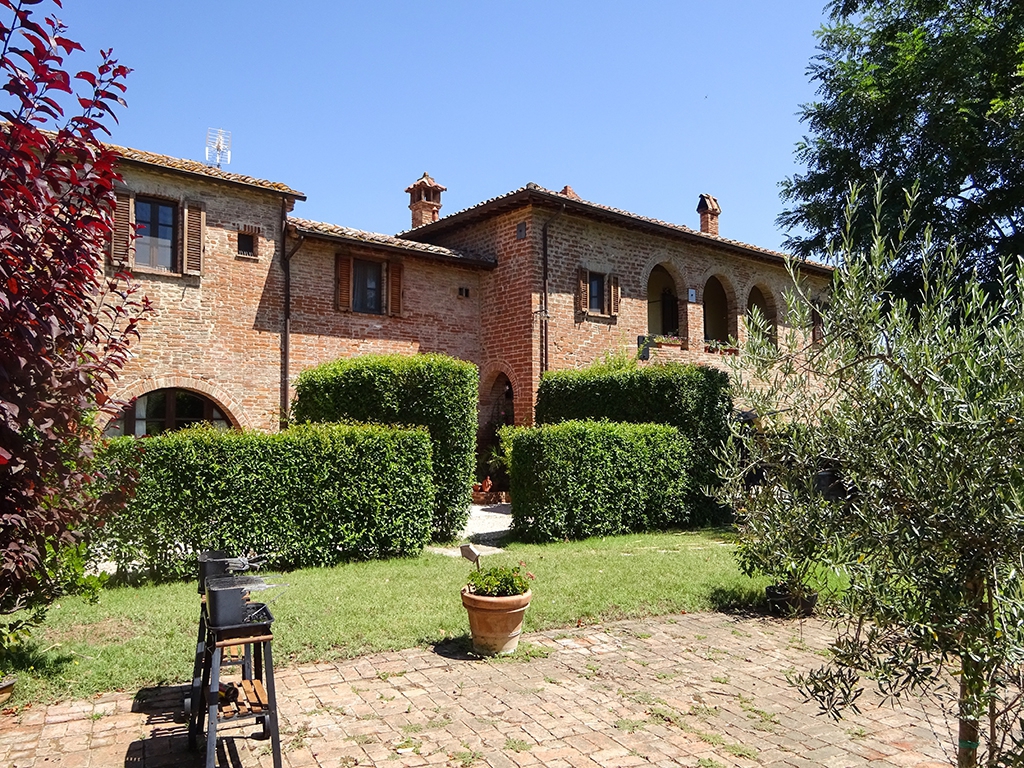 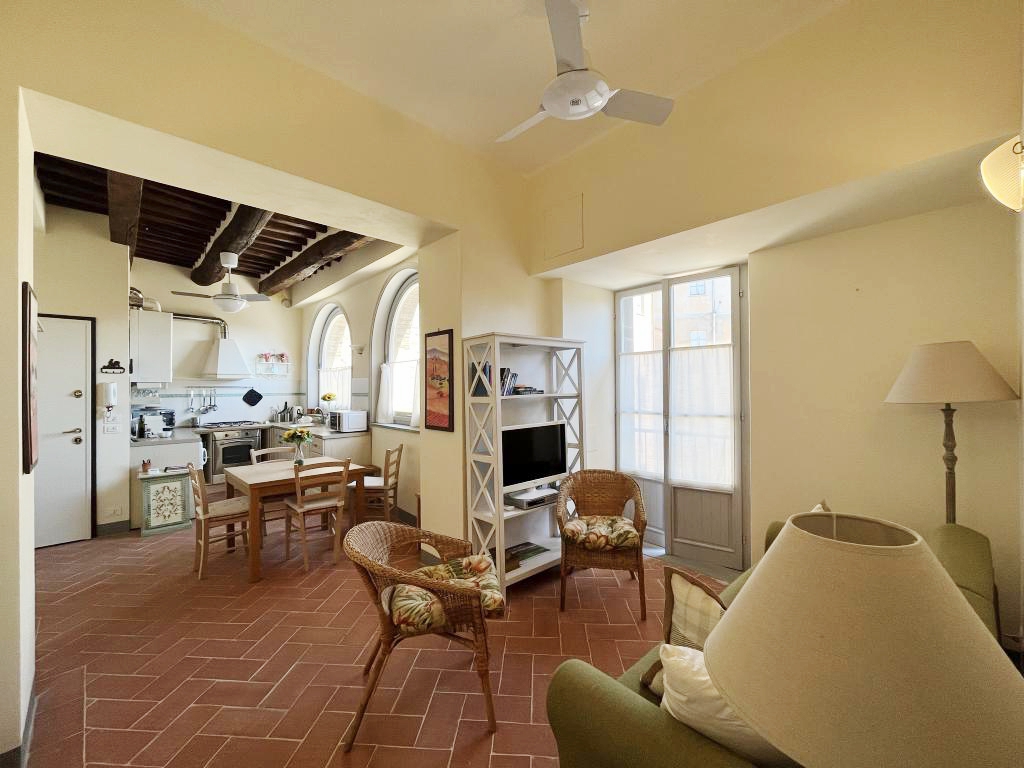