A trip to Passignano, on the shores of Lake Trasimeno, is sure to re-charge low batteries....

A trip to Passignano, on the northern shore of Lake Trasimeno – Italy’s fourth largest lake - makes for a great outing for both young and old. Whether you make it a half day trip - combined perhaps with its weekly Friday market – or a day trip combined with a ferry ride over to Isola Maggiore, it will give you a complete change of scenery and is likely to re-charge any slightly low batteries.
The town itself, especially the upper reaches, is enchanting.  The walk up to the 16th century Fortress is not hard, and if you do need to stop and catch your breath, there are many panoramic points with beautiful lake views, in which to do so.
Passignano, just 25 minutes or 22 kms from Cortona, is a small fortified town of Etruscan-Roman origin on the border between Umbria and Tuscany. It has been transformed over time from a fishing village with both strategic and economic importance, to the popular tourist destination it is today.  There are beaches, a marina and some excellent restaurants – Il Sotto Vento and Morgan’s being just two – both of which specialise in sea food.
A stroll along the lake-side promenade – perhaps with a gelato in hand - will put a spring in your step. At one end are the dedicated beaches which enjoy all-day sunshine and at the other end, bars for the grown-ups and a playground for young children.
From the jetty which is half way between the two, one can take a ferry to Isola Maggiore where there is a delightful village with houses dating back to the 14th and 15th century and where, since 1904 a workshop of Irish point lace was established in Villa Guglielmi – to be found at the southernmost part of the island - by Elena Guglielmi.
Other things to see on the island – a round trip can be done in 40 minutes – is the Romanesque church, the Gothic church of Saint Michael the Archangel – inside of which you can find frescoes dating back to a period between the 12th and 14th centuries - and the Chapel of Saint Francis where the saint is said to have once rested.
The village, in which there is also a Museum dedicated to lace artefacts, has a few bars and  restaurants and is a lovely place to while away a day. Timetables of all ferry departures and arrivals are at the landing stage and if you time it right, you can be back in Passignano just in time for an evening sun-downer, lake-side, which is a spectacle not to be missed!
Team, 12/05/2022 10:54:05
Other articles that might interest you 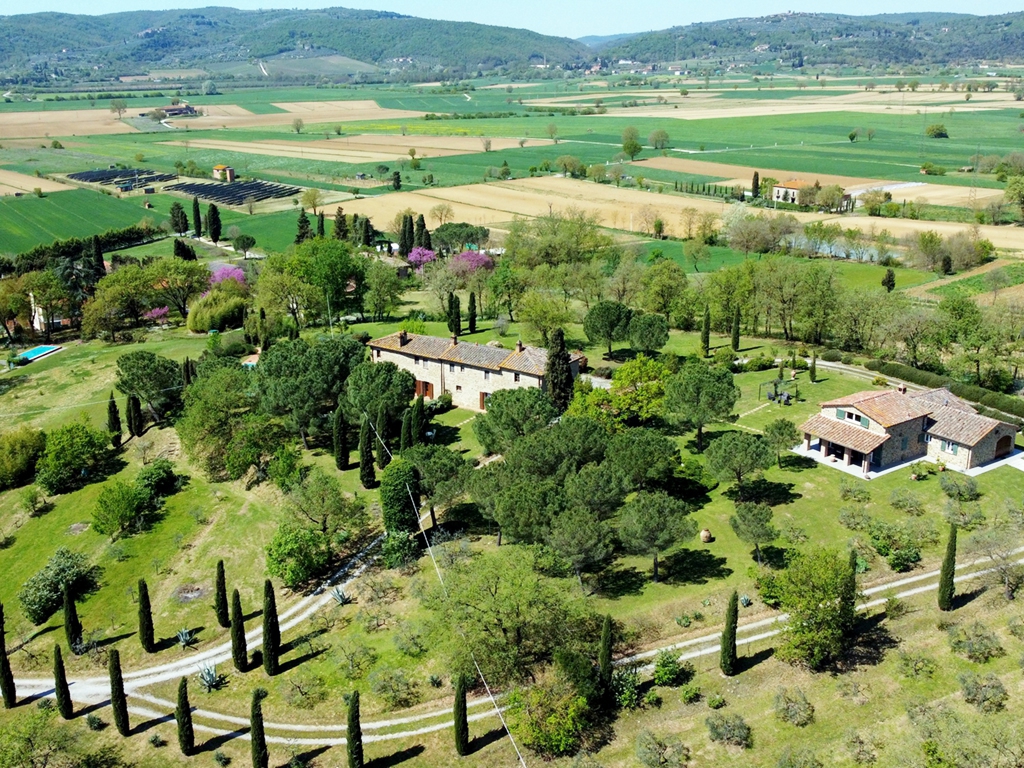 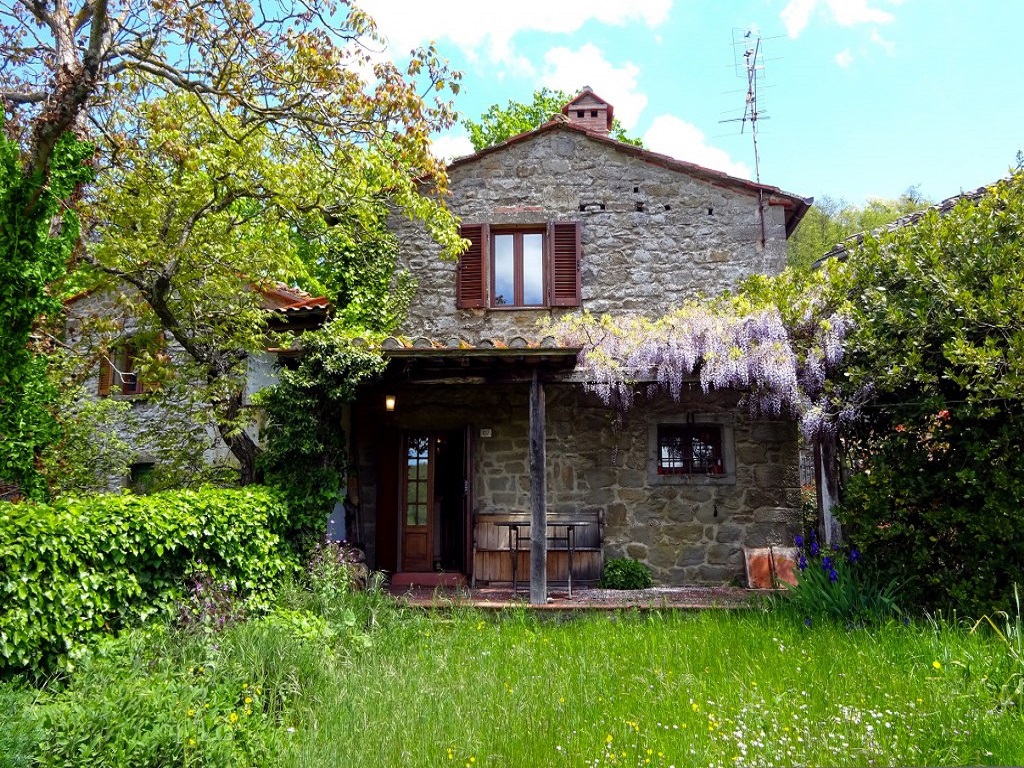