Siena is one of Tuscany’s most beautiful towns and is just 50 minutes from Cortona, making it an easy day out... 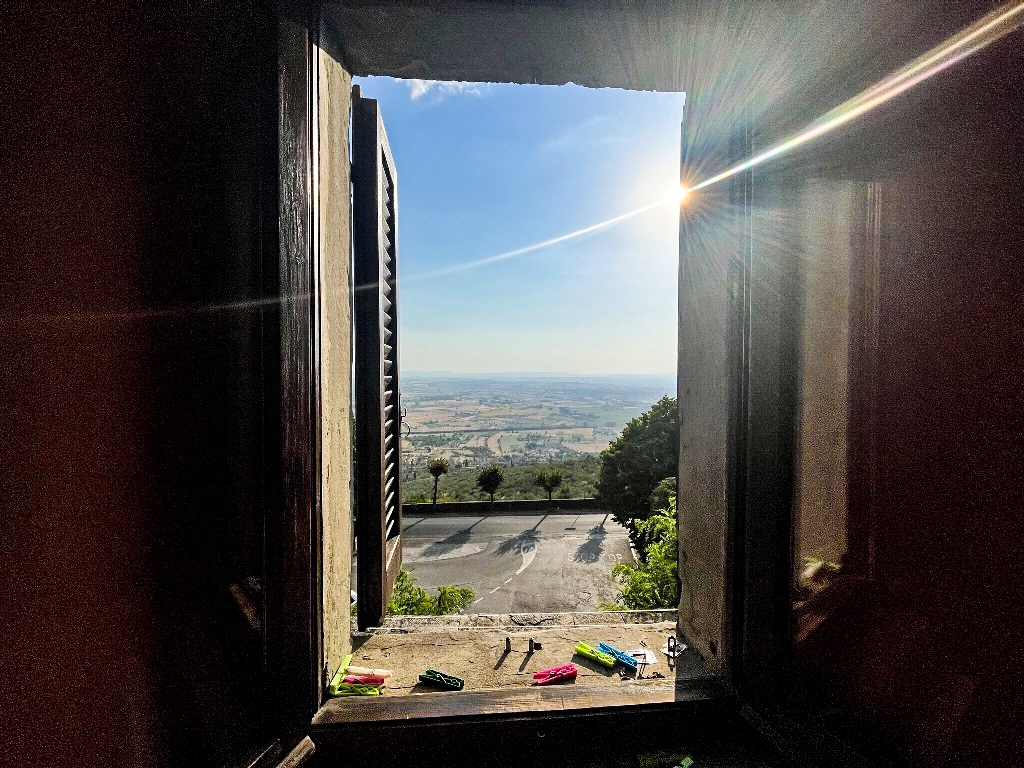