Genova's harbour area is the perfect destination for a weekend trip away with the whole family...

If you like the idea of a weekend getaway, especially somewhere that will also appeal to young children, then Genova comes highly recommended by CI’S Nicola Burazzi who took his daughter on a weekend trip to see the aquarium, the largest in Italy and one of the largest in Europe.  The journey is a good 3-4 hours drive from Cortona (275kms), but in Nicola’s opinion well worth the effort.
Genova is Italy's leading port, with a long history of maritime power that dates back to the 10th century. The riches that flowed into the city in the 16th and 17th centuries still show in the marble palaces that earned it the nickname of La Superba. These old noble palaces – found along a series of side streets known as the via dei Rolli - are both numerous and splendid and are the city's most important tourist attractions and as such are a UNESCO world heritage site.
via dei Rolli - 1
via dei Rolli - 2
via dei Rolli 3
Many of Genova’s most popular tourist attractions are at the harbour. The aquarium is part of a massive waterfront ‘Edutainment’ centre that was built in 1992 to celebrate the 500th anniversary of the voyage of Genova’s native son Christopher Columbus.
The aquarium has marine animals of all kinds and houses them in largely natural environments with lots of information and displays to fascinate young minds.
There is also a maritime museum in the centre where one can find inter-active exhibits again, largely designed to entertain, but also educate children.
Boccadasse which Nicola also visited, is an old and picturesque fishing village and a very quaint seaside enclave of pastel buildings around a shingle beach with plenty of restaurants from whose terraces you can enjoy the sea view.
Baccadasse 2
Boccadasse 3
Apparently, they also have an excellent focaccia in Genova which was highly merited by both Nicola and his daughter!
Nicola Burazzi, 30/12/2021 12:21:02
Other articles that might interest you 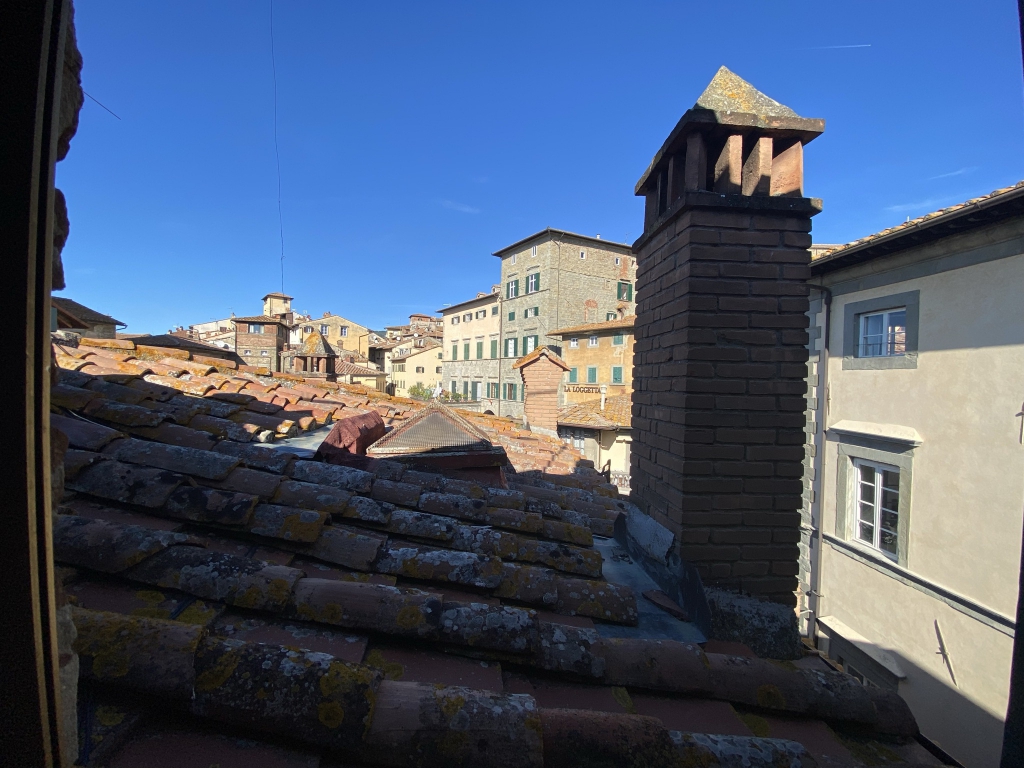 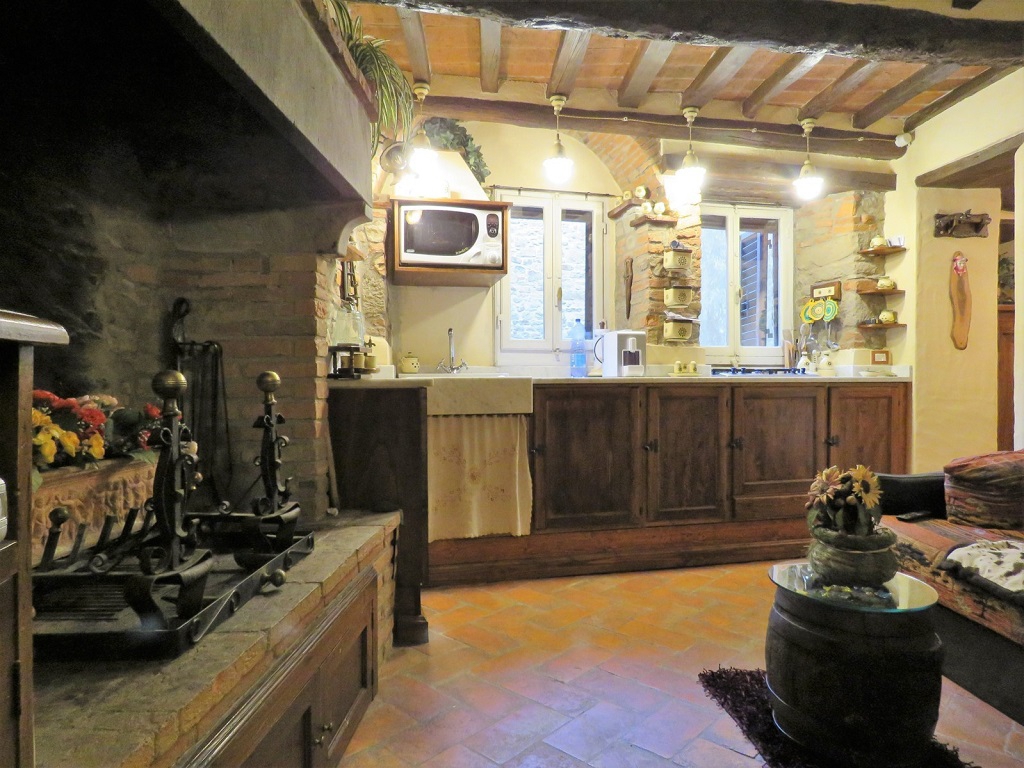