This year the Michelin 2023 guide awarded Bib Gourmands to 4 osterie in the province of Arezzo, one of which is Cortona’s very own ...[continue] 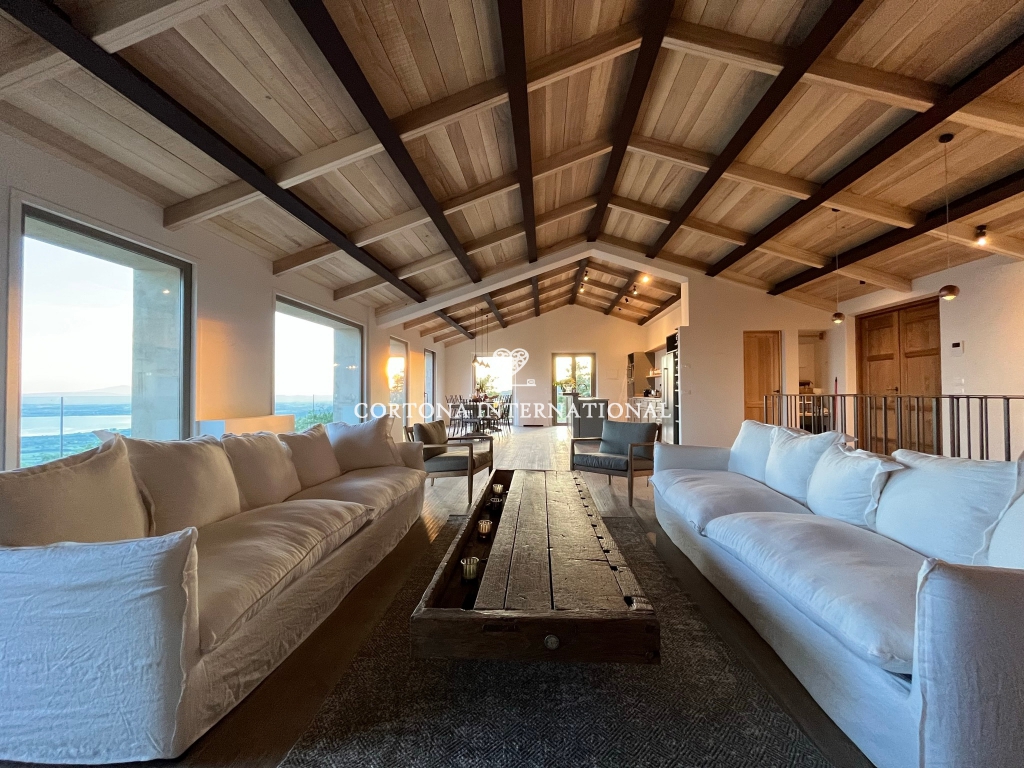 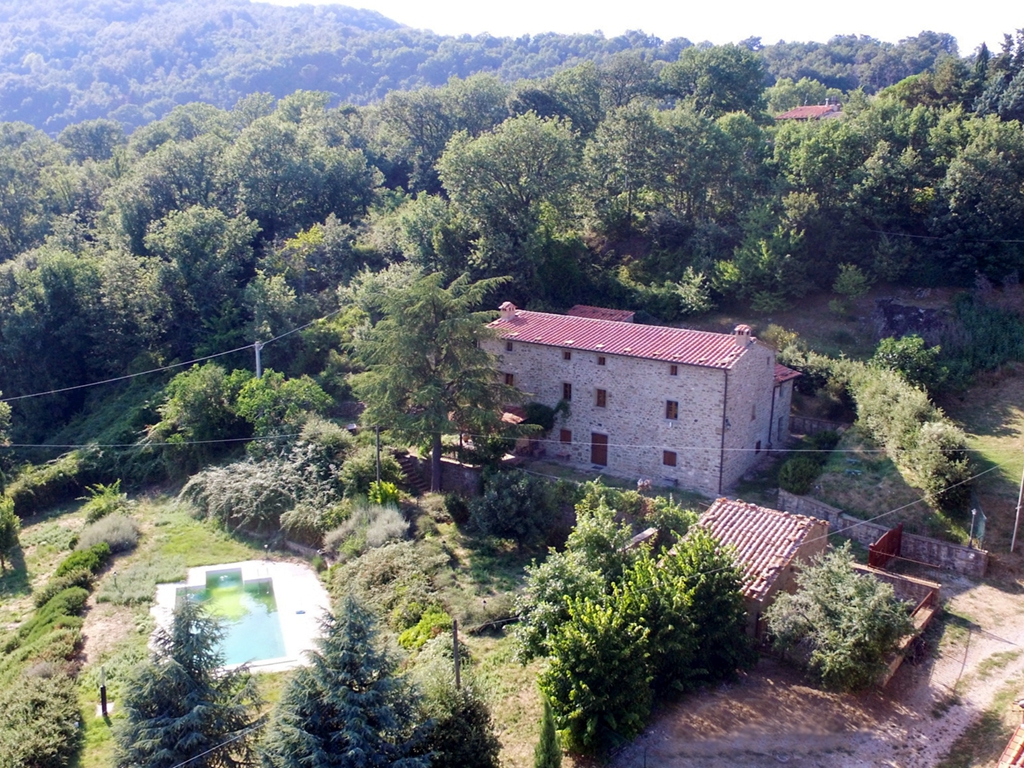