JIM McGINLEY' HAS NOTHING BUT PRAISE FOR CORTONA'S HEALTH SYSTEM AFTER UNDERGOING SURGERY....

When considering a move to another country on a permanent basis, or even when considering the purchase of a second home in which to spend a substantial part of the year, the availability, reliability, and quality of essential services is always a key factor.
Perhaps the most important service to be considered is the quality of the local health service and the fear of what might happen if you become unwell and require hospitalisation when you are far away from wherever you have always called “home.”
I have been coming to Cortona and the surrounding area for over 15 years and had cause to attend the A&E department of the local hospital at Fratta/Santa Caterina when my daughter fell and damaged a wrist several years ago.
I also know of others who have been treated for a variety of ailments at the same hospital and by local doctors, and all have spoken of the excellent care which they received.
So, when I finally got round to buying a home here last November, I was relaxed about medical care.
After all, the WHO rated Italy’s Health Care System as the second best in the world in 2020 and my own experiences suggested that there was little to be concerned about.
However, what I had no experience of, and could not have imagined, was how utterly brilliant that service is in the event of a medical emergency.
In March of this year, I was admitted to hospital in Glasgow as a matter of urgency by ambulance. I was in severe pain and once the ambulance arrived (after 3 long hours) it was quickly established that I was not having a heart attack but should be taken to the Queen Elizabeth University Hospital because all was far from ok.
I was given morphine for the pain in the ambulance but once at the hospital I had to wait another 3 hours before being admitted to A&E and once there I was placed on a drip after a short wait which further eased the pain in my sternum.
Much later in the day I was x rayed, and later still informed that I was being kept in for observation by one of the doctors. The following day, a surgeon informed me that the source of my pain was my gallbladder and that within 24 hours I would receive a scan which would confirm his initial assessment.
The scan did indeed confirm that diagnosis, and I was released two days later having been informed that the offending gallbladder would be removed by way of day surgery. I would receive a letter telling me exactly when this would take place - sometime over the next 16 weeks though that timescale may slip due to various pressures on the NHS system.
I would have to say that the care given to me in Glasgow was excellent and I could not fault the service at all.
As I was now pain free, I simply went about my business which included coming to my house in Italy at the end of June knowing that there was no prospect of the gallbladder operation taking place before August.
However, during the third week in July my symptoms returned with a vengeance. By 9:00am I knew I had to get myself to hospital and so my partner drove to the Ospedale at Fratta/Santa Caterina where I had been many years before with my daughter.
To be frank, what happened next surprised and shocked me.
Hospital Santa Margherita
Within 15 minutes of entering the hospital I was placed on a drip which helped my stomach and eased the pain. Within an hour I had been x rayed and had received an ultrasound scan.
Within 90 minutes I had had a consultation with the chief surgeon who informed me that the gallbladder had to come out and that if necessary that procedure could take place within 48 hours!
As it happened, we decided to delay the operation until such time as the symptoms and inflammation that were present had died down, and so the procedure was performed 4 days later during which time I remained in the hospital, often having the ward to myself.
The care and banter of ward staff was fantastic and their laughter and good humour each morning was natural and endearing.
On the morning of the operation the theatre staff swung into operation like a well-oiled machine and the post operative care was both comforting and constant.
Where my initial thoughts had been to go back to Glasgow for any procedure, I am now delighted that I chose to have the operation performed by my Italian Surgeon.
Ah but what about the cost I hear you say in these post Brexit times?
Well, if you are a UK resident and you have an EHIC card which has not expired then this is still valid.
If you no longer have a valid EHIC Card, then you can apply for a GHIC card which replaces the EHIC equivalent, and the application process can be found here. Apply for a UK Global Health Insurance Card (GHIC) - GOV.UK (www.gov.uk)
If you have travelled with neither an EHIC card nor a GHIC card, then you can apply for emergency cover for any urgent procedure or process by way of a Provisional Replacement Certificate (PRC) and the UK Government will e-mail the doctor or hospital concerned with confirmation that you are covered by the EHIC or GHIC schemes. Again, all the relevant information can be found via the link above.
For those of other nationalities then similar national schemes will apply.
Viva Italia – or Italia Viva you might say.
Hospital Santa Margherita
LOCALITÀ FRATTA 145, 52044 Cortona
Telefono: 0575 6391
Jim McGinley, 13/11/2022 11:34:03
Other articles that might interest you

Unfortunately for the mosquitoes who plague us during the summer, there are many sprays and devices to keep them at ...[continue] 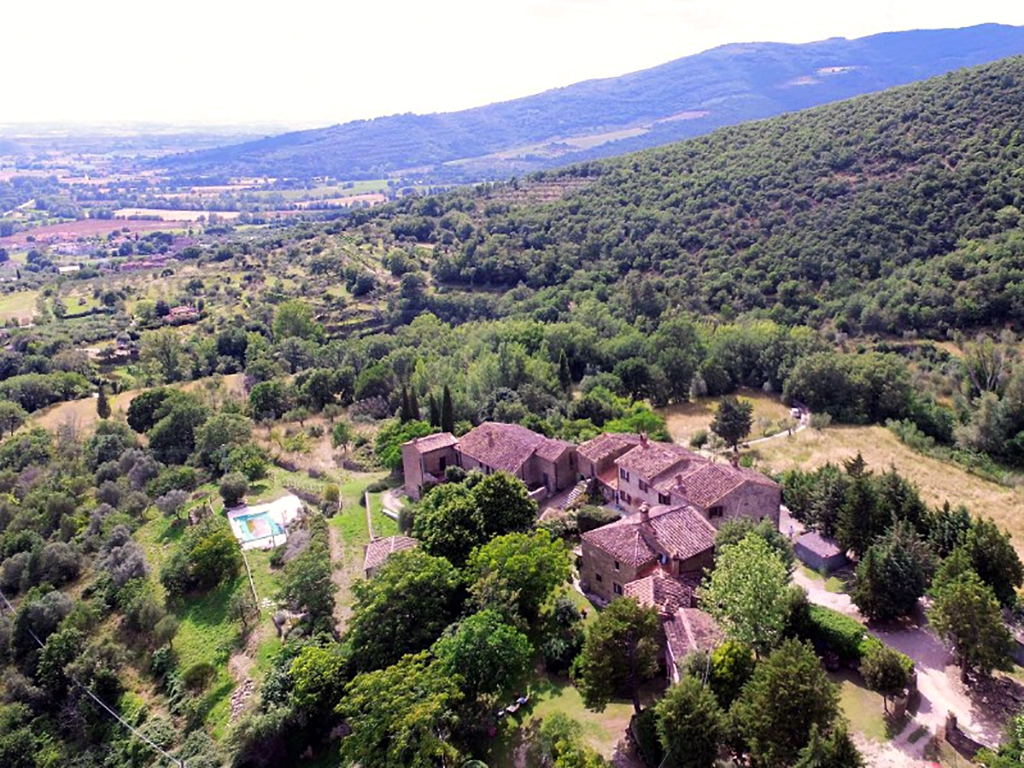 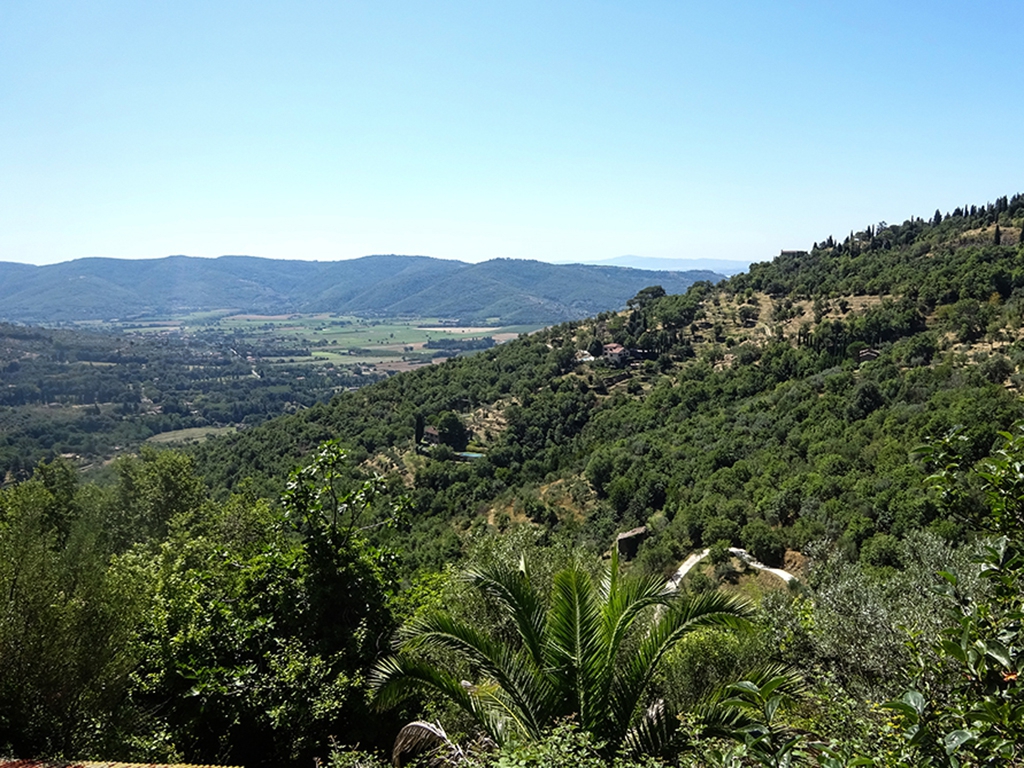